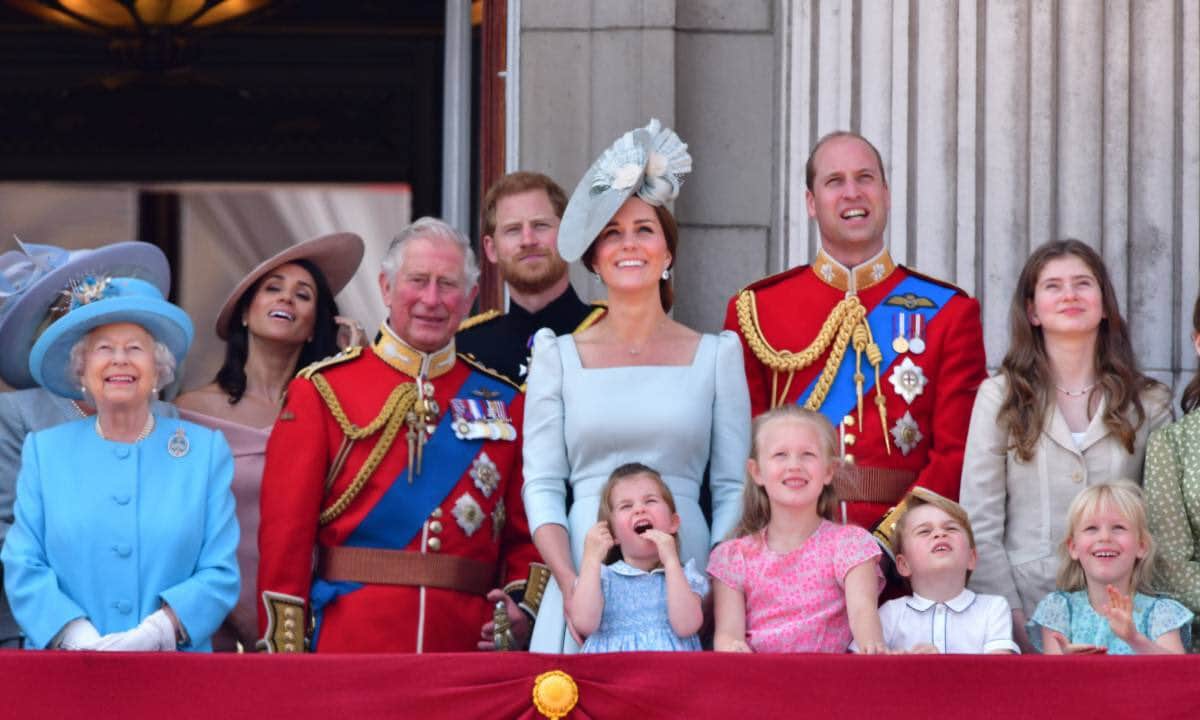 Prince William on Thursday defended the British royal family after his younger brother Harry and wife Meghan accused them of racism in a bombshell interview with US media mogul, Oprah Winfrey, watched around the world.

“We’re very much not a racist family,” William said during a visit to a London school.

Tell him what he wants to hear.