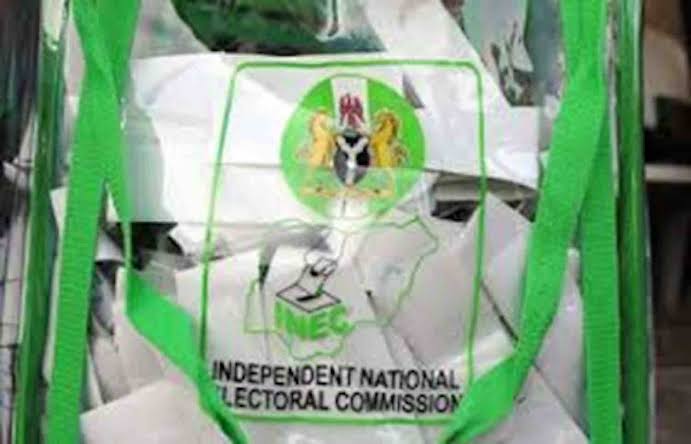 A high court in Akwa Ibom state has sentenced a professor of soil science at the University of Calabar, Peter Ogban, to three years in prison for manipulation election results.

Ogban was the returning officer in the senatorial election in Akwa Ibom north-west in 2019.

He was prosecuted by the Independent National Electoral Commission (INEC).

The court found him guilty of manipulating results of the election to favour the All Progressives Congress (APC) against the Peoples Democratic Party (PDP).

Headline: ‘Find Yourself A Wife and Delete Instagram’ – Rapper The Game Advises Men

The music star made this known via his Twitter page on Thursday, March 25, 2021. “There are so many beautiful women in the world, especially these days. Even when you […]