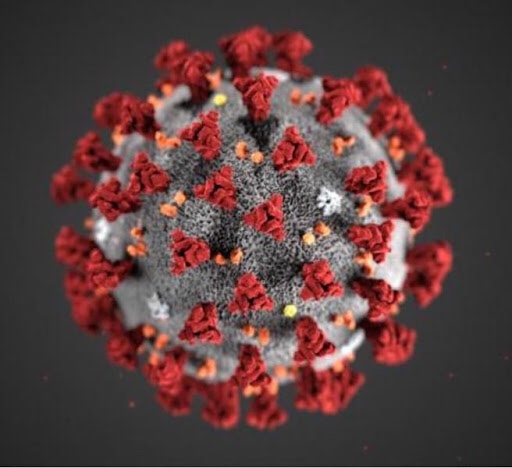 The World Health Organization has officially given a name for the deadly disease caused by the new coronavirus as Covid-19. “We now have a name for the disease and it’s Covid-19,” WHO chief Tedros Adhanom Ghebreyesus told reporters in Geneva.

“We had to find a name that did not refer to a geographical location, an animal, an individual or group of people, and which is also pronounceable and related to the disease,” the WHO says. The decision was based on guidelines agreed between WHO, the World Organisation for Animal Health and the Food and Agriculture Organization of the United Nations.

The news comes just after the deadly virus hit the 1000 mark of infected people.
WHO chief Tedros Adhanom Ghebreyesus called on the world to take fighting the virus seriously. Over 42,200 cases have been confirmed in China. The total number of people that have died from the disease surpasses that of the Sars epidemic back in 2002-2003.

Celebrities with verified social media accounts are often targets for hackers. Now Naira Marley gets a taste of social media security drama as his Twitter account was recently hacked. He […]