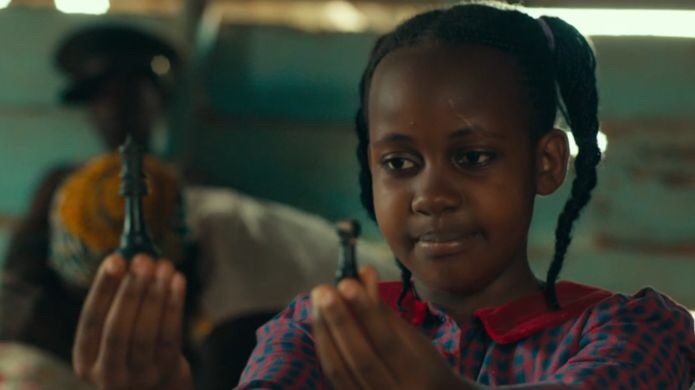 Disney actress who starred in the Queen of Katwe, a movie about a community where students played from a Ugandan slum, has died aged 15, Ugandan media report. The actress was earlier diagnosed with brain tumor.

Nikita played the role of Gloria, a friend of to the lead role Phiona who explained the rules of chess to her.

She was first diagnosed with a brain tumour in 2016 and Queen of Katwe director Mira Nair reportedly mobilised people to help fund her treatment in India, as Ugandan doctors said that they did not have the required equipment to take care of her.

She was declared free of the tumor earlier in 2017 but doctors going another tumor in 2019.

Former host of the hit British reality show “Love Island,” has died, her family confirmed Saturday. Flack, 40, died by suicide and her body was found in her east London […]