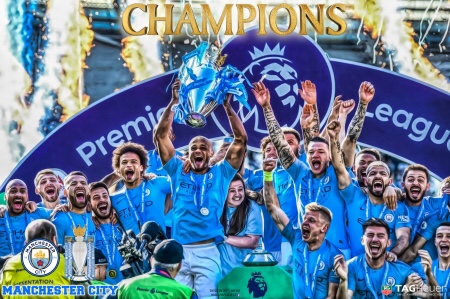 The Union of European Football Associations (UEFA) has banned Manchester City from European competitions for two seasons for “serious breaches” of financial regulations.

The Premier League Champions were fined 30 million euros ($33 million) by UEFA. The body stated on Friday that the club “committed serious breaches” of UEFA’s licensing rules and Financial Fair Play Regulations, including “overstating its sponsorship revenue in its accounts” for five years.

Manchester City has a right to appeal the ban. The club have a expressed how disappointed they are about the ban.

“Manchester City is disappointed but not surprised by today’s announcement by the UEFA Adjudicatory Chamber,” the club said in an official statement.

Nigerians stuck in China cry out as the Nigerian government abandon them.

A Nigerian has shared his experience being in the locked-down city of Wuhan China. In a story shared with CNN Nigerian Victor Vincent shared with them as he watched other […]