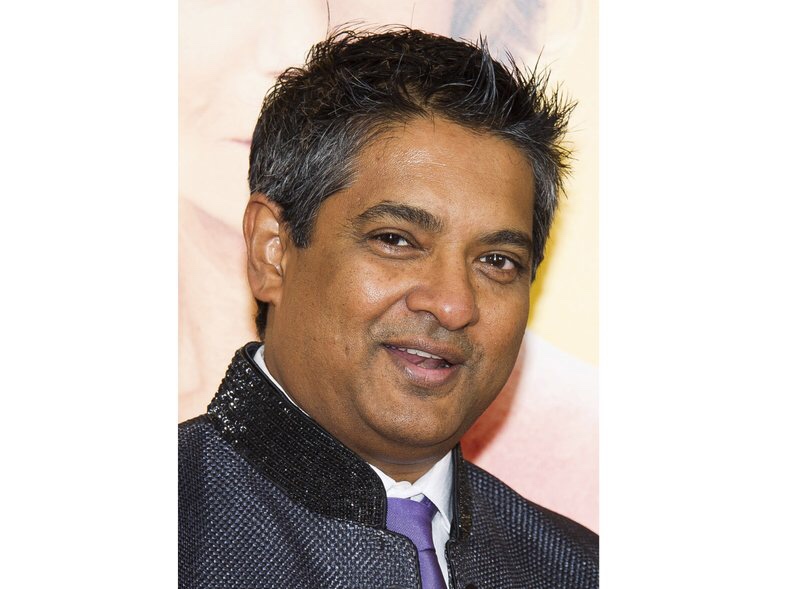 Renowned Chef who won “Top chef masters” Chef Floyd Cardoz, and operated successful restaurants in both India and New York, has died on Wednesday of complications from the coronavirus, his company said in a statement.

Chef Cardoz had traveled from Mumbai to New York through Frankfurt, Germany, on March 8. He was later admitted a week ago to Mountainside Medical Center in Montclair, New Jersey, with a fever where he later tested positive for Covid-19, the statement said.

Cardoz started his hospitality training in his native Mumbai. He later moved to Switzerland, where he gained his skills in French, Italian and Indian cuisine before moving on to the kitchens of New York City.

More efforts are underway to curb the spread of the Coronavirus as the Lagos State Governor, Babajide Sanwo-Olu, announced that his government has gotten more equipment to sanitize and fumigate […]