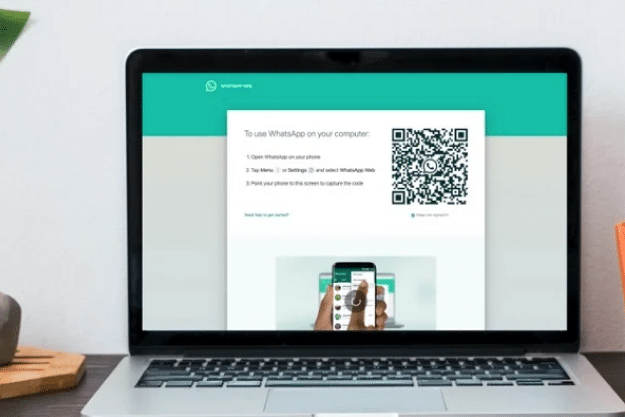 WhatsApp has added voice and video calls features to its desktop application for Mac and Windows operating systems.

The Facebook-owned instant messaging service announced this on Thursday in a statement via its blog.

WhatsApp had only offered the feature on its mobile app until late 2020 when it started test running it with selected desktop users.

In the statement, the firm said it has seen “significant increases in people calling one another on WhatsApp, often for long conversations” over the past year.

“We’re excited to announce that private and secure one-to-one voice and video calls are now available on WhatsApp’s desktop app,” it wrote.

“Last New Year’s Eve, we broke the record for the most calls ever made in a single day with 1.4 billion voice and video calls.

“With so many people still apart from their loved ones, and adjusting to new ways of working, we want conversations on WhatsApp to feel as close to in-person as possible, regardless of where you are in the world or the tech you’re using.”

WhatsApp said the new feature would allow its users to see each other more clearly on the bigger screens and also free up their hands for other tasks during conversations.

“To make desktop calling more useful, we made sure it works seamlessly for both portrait and landscape orientation, appears in a resizable standalone window on your computer screen, and is set to be always on top so you never lose your video chats in a browser tab or stack of open windows,” it added.

The second leg of Liverpool’s last-16 Champions League match against RB Leipzig has been moved from Anfield to Budapest due to Coronavirus travel restrictions, UEFA said on Thursday. Liverpool won […]