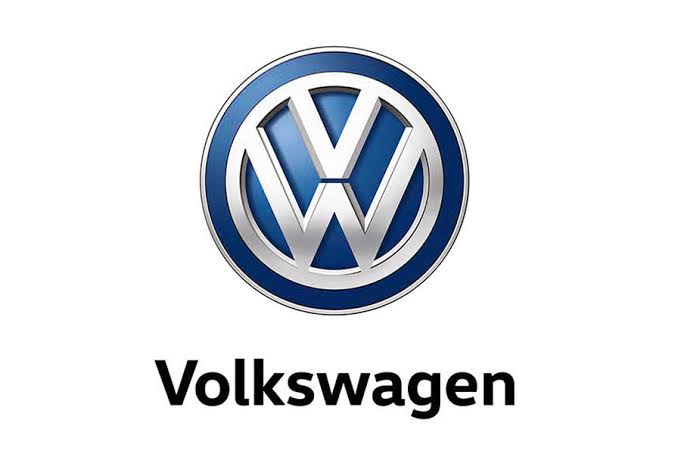 Volkswagen, a German automaking brand has decided to delve into flying vehicles in China, according to CNN this would make the brand the latest automaker to probe possibilities of personal air travel.

In a statement on Tuesday, the Europe’s Largest automaker made it known that “vertical mobility” could be the next step after self-driving technology.
“Therefore we are investigating potential concepts and partners in a feasibility study [in China] to identify the possibility to industrialize this approach,” it added.

According to CNN Business, China is the world’s largest autos market and is also Volkswagen’s single biggest customer. The news comes as the German carmaker makes a big push into electric cars delivering more than three times the volume of battery electric vehicles last year than it did in 2019, while plug-in hybrid deliveries surged 175% to 190,500 units.

But “vertical mobility” throws up many more hurdles than electric mobility, including safety and reliability. Flying vehicles would need to operate in crowded airspace, near small drones and traditional airplanes, and would also need a regulatory framework, which could take years.

The head of Volkswagen in China, Stephan Wöllenstein told the Volkswagen Chairman, Herbert Diess in an interview uploaded on LinkedIn that the company has plans to manufacture a drone that may be licensed, to help it participate in the future of individual mobility, in his words, “that’s taking place up in the air and not down on the streets”

Heineken said on Wednesday that it would cut around 8,000 jobs worldwide as the coronavirus pandemic overwhelms it. The Dutch brewing giant will slash nearly 10 per cent of its […]