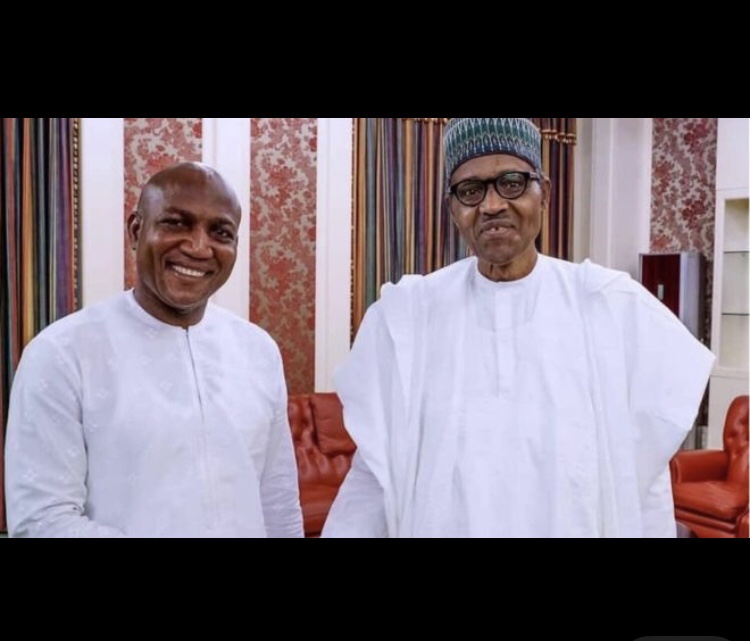 The apex court of the nation in a unanimous decision sack Bayelsa state governor-elect, David Lyon.

The court then ordered that the certificate of return issued to Governor Lyon and his deputy be withdrawn immediately by the Independent National Electoral Commission.

Nigerian highlife music legend Victor Olaiya dies at the age of 89. His death was announced on Wednesday by the Managing Director of the Evergreen Music Company Limited Bimbo Ehso. […]