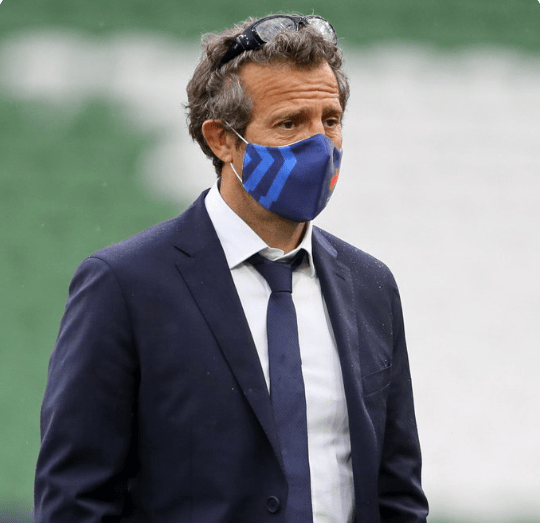 Earlier on Tuesday, the FFR said the entire squad was isolating after a non-playing staff member also tested positive.

The pair will isolate for seven days, with France due to host Scotland on 28 February.

France are top of the Six Nations table after two wins from two, having beaten Ireland in Dublin on Sunday.

An FFR statement said neither of those who had tested positive had any symptoms, adding: “They will continue to work from a distance.”

All players tested negative on Monday evening and will be be tested again on Wednesday, then twice more this week.

France will announce their 31-man squad for the Scotland match on Wednesday.

Ireland said no positive results were found when all members of their squad and backroom staff were tested on Monday.

Armstrong, co-founder of BioLiberty, testing out the glove in LondonAn Edinburgh engineer has created a robotic glove which uses artificial intelligence to boost muscle grip. Ross O’Hanlon came up with […]