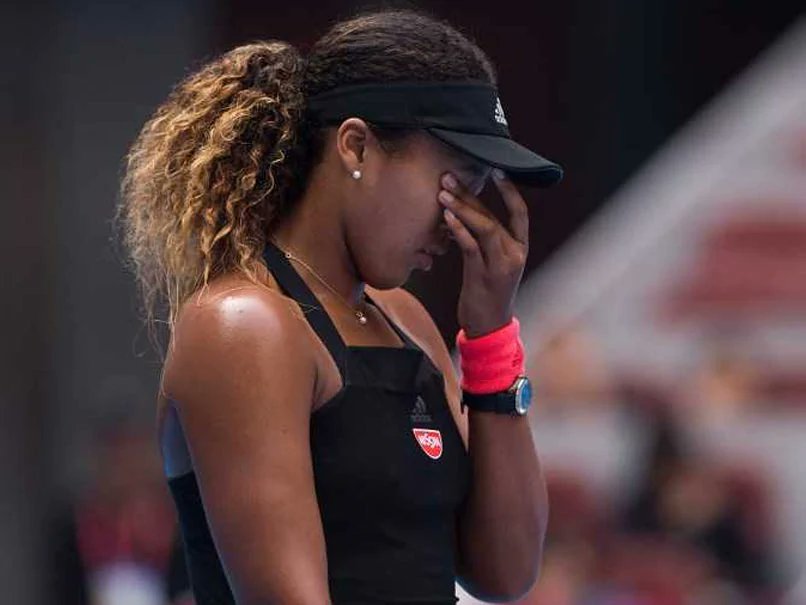 Organisers of next month’s rescheduled ATP/WTA Indian Wells tournament in California confirmed on Wednesday that four-time Grand Slam champion Naomi Osaka has withdrawn from the tournament.

The 23-year-old Japanese star had won the title in 2018 defeating Daria Kasatkina.

Earlier this month, Osaka said she planned to take an indefinite break from tennis after an upset early exit from the US Open.

“I honestly don’t know when I’m going to play my next tennis match,” Osaka said following her third round defeat to Canadian teen Leylah Fernandez.

“I think I’m going to take a break from playing for a while.”

Osaka, who dropped out of the top five in the latest world rankings, has been in the the news this year following her withdrawal from the French Open and skipping Wimbledon over mental health issues.

She said her problems were exacerbated by speaking to the media after matches.

The Japanese had also made an early exit from Cincinnati last month, and had bowed out of the Tokyo Olympics in the early rounds in July.

Groundbreaking filmmaker Melvin Van Peebles has died at age 89. The playwright, musician and director helped usher in the “Blaxploitation” wave of the 1970s and has been called the godfather […]