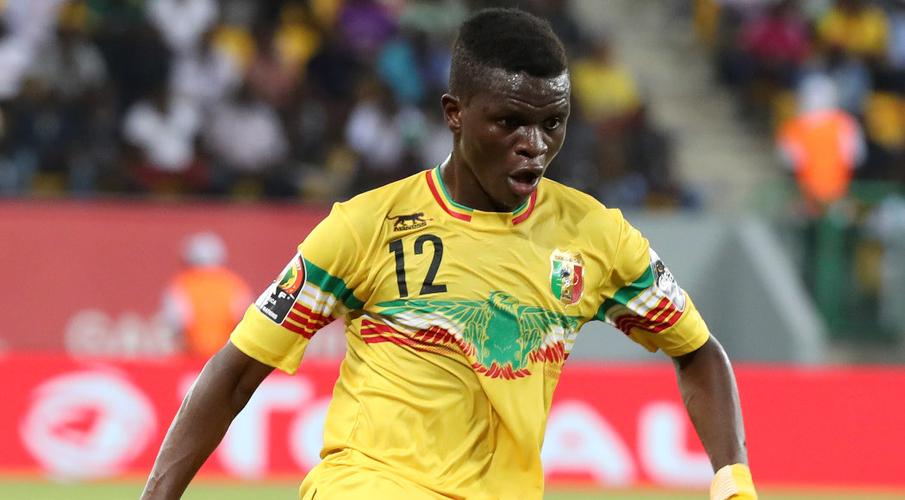 Mali and Tunisia on Tuesday qualified for the 2021 Africa Cup of Nations finals to join their contemporaries including titleholders Algeria, Senegal and hosts Cameroon.

Between March 22 and 30 – the final two matchdays, there will be another 19 places up for grabs as seven-time champions, Egypt is among those seeking to secure a place.

Tunisia on the other hand secured their record-extending 15th consecutive time after the 1-1 draw with Tanzania in Dar es Salaam. Thanks to Saifeddine Khaoui’s goal which gave them an early lead.

Senegal secured a place on Sunday, Algeria did the same on Monday while Cameroon fill the place automatically reserved for the host nation.

Goals from Mohamed ‘Afsha’ Magdy and Mohamed Sherif as well as a final goal from Aston Villa’s forward Mahmoud Trezeguet made Egypt clinch a 3-0 Group G win over group rivals, Togo in Lome.

In Group E, leaders Morocco triumphed over the Central African Republic with a 2-0 scoreline in Douala. All thanks to Chelsea’s Hakim Ziyech goal and an assist.

Meanwhile, the Group L return fixture between Sierra Leone and Nigeria in Freetown provided little drama and ended 0-0. This was after the dramatic four-goal comeback by Sierra Leone in Nigeria last week.

Injuries to midfielders Andre Ayew and Thomas Partey, the first and second choice skippers, and the next in line, goalkeeper Richard Ofori, who got suspended dealt a big blow to the West African country.

Douye Diri has been affirmed as the duly elected governor of Bayelsa State by a seven-man panel of the Supreme Court on Wednesday. The apex court in a unanimous judgement […]