CAF Cancels U-17 AFCON In Morocco 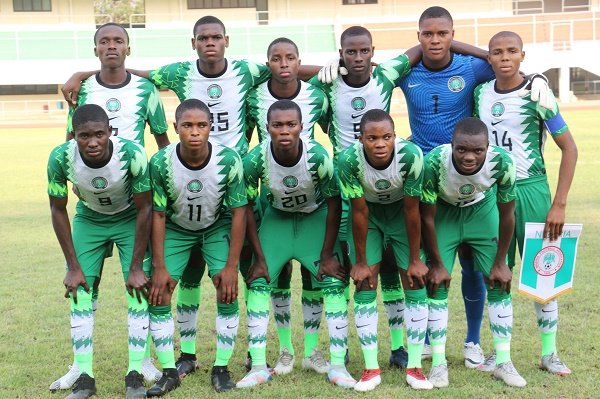 Due to an increase in the COVID-19 infection in the Morocco, the Confederation of African Football (CAF) has cancelled the 2021 U-17 Africa Cup of Nations (AFCON) scheduled to hold in Rabat.

The tournament was billed to commence on Saturday, March 13 till the end of the month.

However, the decision to cancel the championship was reached at the CAF emergency committee meeting held in the host nation on Monday.

Golden Eaglets of Nigeria were meant to begin their campaign against Tanzania on Sunday.

Senegal, Cote’d Ivoire, Uganda, Tanzania and Zambia, are already in the north African nation for the championship.

This will be the second time Morroco will be pulling out of hosting a tournament organised by CAF.

In 2015, Morocco withdrew from hosting the AFCON due to the widespread of Ebola.

There are however rumours that CAF has already reached out to Tanzania to serve as emergence hosts to the championship.

According to the International Criminal Court’s ruling at The Hague on Monday, former child soldiers and victims of sexual violence carried out by former militia leader Bosco Ntaganda are entitled […]