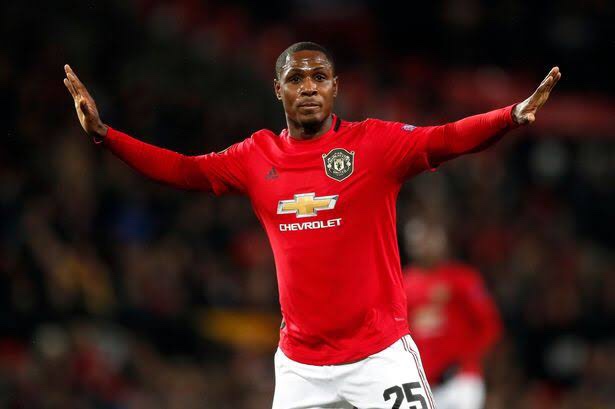 Manchester United loanee Odion Ighalo has been offered a two-year contract extension which is said to be worth £400,000 per week by his parent club Shanghai Shenhua.

The Chinese club is looking to keep Odion Ighalo for a longer period after his fine start to his loan with Manchester United in England. Ighalo as scored four goals in just three starts for Manchester United already.

The 30-year-old’s loan in England expires on May 31 but, it is likely to be extended until June 30 due to the coronavirus pandemic.

Ighalo who is a long time Manchester United has expressed his happiness for playing for the club. He is yet to be offered a contract by Man U and will be waiting for them before he goes ahead and signs the contract extension with the Chinese side.

Bomber planning to bomb Missouri hospital killed in a shoot out with the FBI.

A man suspected of planning to attack a Missouri hospital was killed during a shootout with F.B.I. agents, the authorities said on Wednesday. The deadly encounter took place on Tuesday […]