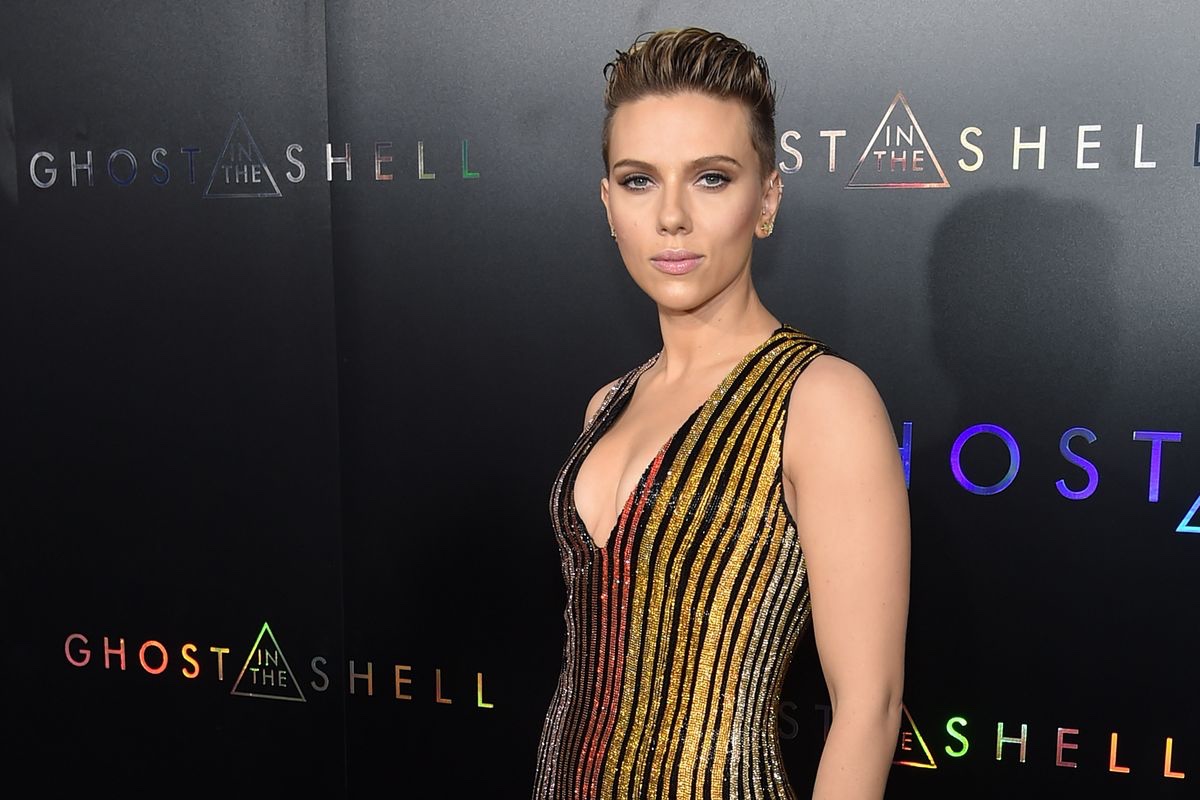 Scarlett Johansson has been revealed as the highest-paid actress of 2018/2019 in Forbes latest ranking.

She shares the number one spot with Dwane ”the rock” Johnson.
The only other actress who would make a merged top 10 is Modern Family star, Sofia Vergara, who made $43m last year.

The data for the list summarized the on-screen and off-screen earnings between June 1, 2018, and June 1, 2019.
Here s the top 5 in the female category:

The apex court of the nation in a unanimous decision sack Bayelsa state governor-elect, David Lyon. The five-man panel at the supreme court today led by Justice Mary Odili concluded […]