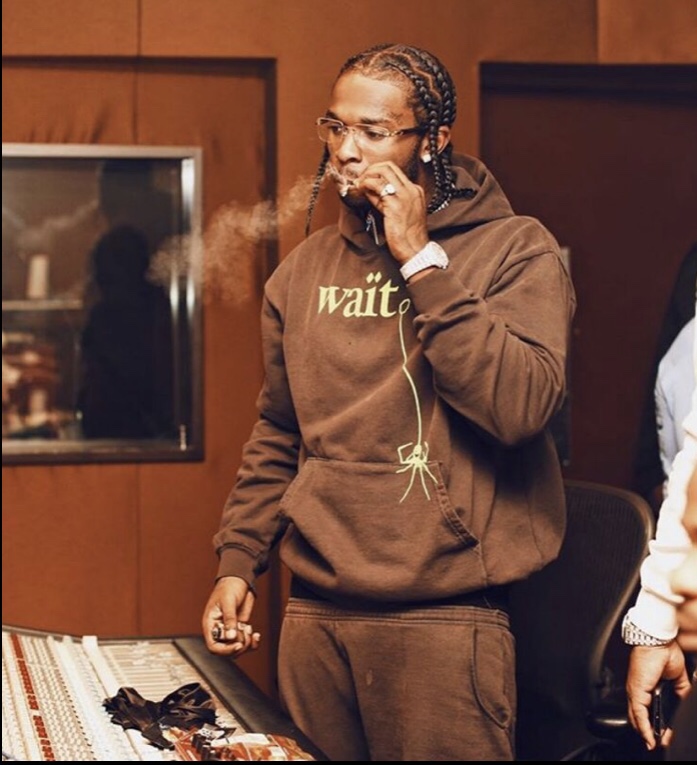 New York born rapper Pop Smoke, had been shot dead Wednesday morning in what appears to be an home invasion /robbery … TMZ reports.

The rapper was at a home in his Hollywood Hills residence at around 4:30 AM when 2 men wearing hoodies and masks broke into the house as reported by the police that responded to the scene

Police are yet to find a lead on the suspects tho one man was arrested but police later concluded that he had nothing to do with the shooting. He came to the to the lime light with his hit song welcome to the party and was featured on Travis Scott’ s project ”Jack Boys”. PopSmoke was 20 RIP.

Iranian authorities on Wednesday confirmed two cases of the deadly coronavirus also stating that there are unspecified number of other possible cases and the alleged affected people have been quarantined. […]