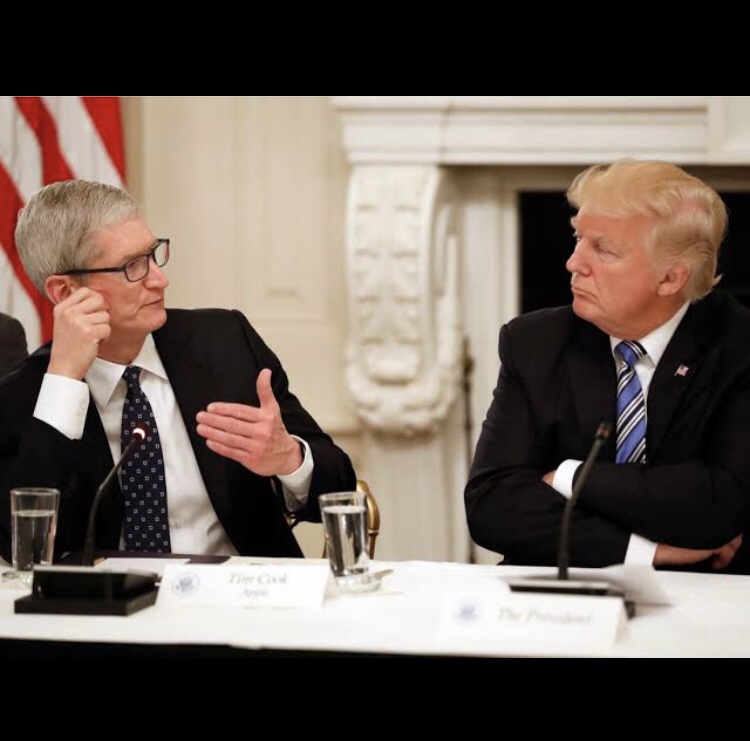 President Trump on Tuesday in a tweet lashed out at Apple for refusing to help the FBI unlock two Iphones used by a gunman in a deadly shooting that happened in Florida.

Three US sailors were killed on December 6 2019 when a Saudi trainee opened fire at a naval base in Pensacola, Florida.

Apple said it rejected the claim that it had failed to help officials in their investigation.

In an official statement Apple said “Our responses to their many requests since the attack have been timely, thorough and are ongoing, “.

Tottenham complete the signing of Gedson Fernandes on an 18-month loan from Benfica. The deal comes with an option to buy the 21-year-old midfielder for £42.76m.