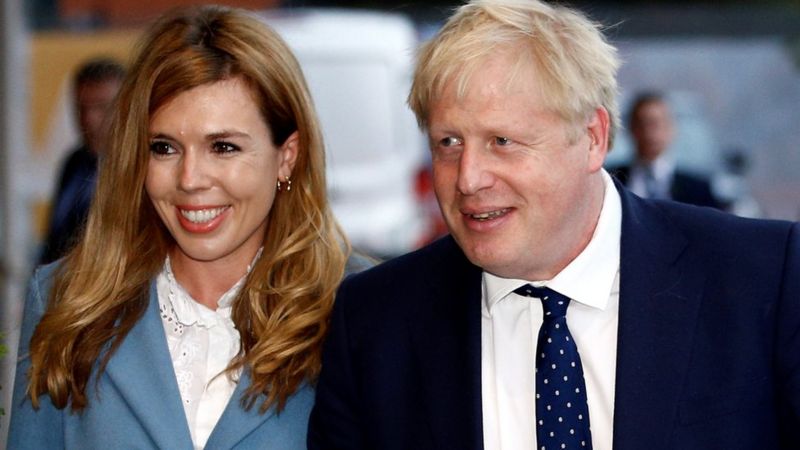 According to a spokeswoman for the couple, the “healthy baby girl” was born at a London hospital in the early hours and “both mother and daughter are doing very well”

“The couple would like to thank the brilliant NHS (National Health Service) maternity team for all their care and support,” she added.

The announcement comes as Johnson faces a backlash over the imposition of new coronavirus restrictions designed to curb the spread of the new Omicron variant.

He is also under pressure from the public after claims that Downing Street staff held a Christmas party last year in defiance of restrictions on social gatherings.

Thrice-married Johnson, 57, has four children from his second marriage to the lawyer Marina Wheeler, and now two with Carrie, 33, a former Conservative Party media adviser whom he wed in May.

The couple’s first child, Wilfred, was born in April last year, not long after Johnson was treated in hospital intensive care for Covid.

The prime minister has another child, a daughter, from an extra-marital affair.

In September, after years of speculation about how many children he had, he told NBC in an interview that he had six.

Vice President Yemi Osinbajo, SAN, has urged the security agencies to leverage more technology-driven solutions and intelligence-driven collaboration in order to improve the nation’s security architecture in line with global […]