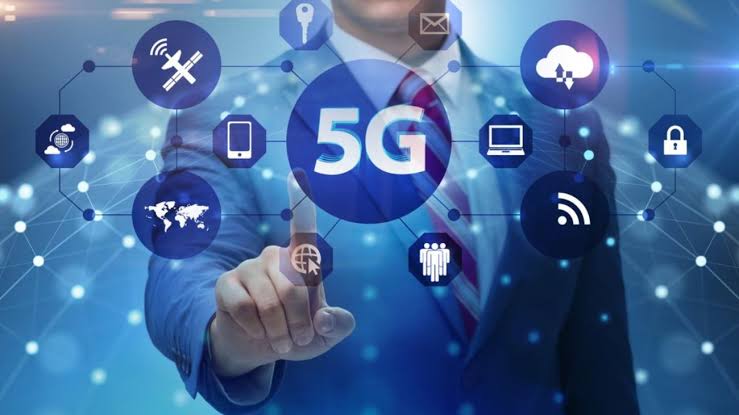 The Nigerian Communications Commission (NCC) has announced three telcos as approved bidders of the forthcoming 3.5 gigahertz (GHz) spectrum auction for the deployment of the fifth generation (5G) networks.

NCC’s director of public affairs, Ikechukwu Adinde, revealed this in a statement issued on Thursday.

According to the commission, the qualified bidders met the criteria for participation in the licensing process of the 3.5Ghz spectrum, including payment of the stipulated Intention to Bid Deposit (IBD) as outlined in the Information Memorandum (IM).

NCC said that the three telcos will proceed to participate in the next stage of the bidding process. The telcos will take part in the mandatory mock auction process and the main auction.

“Consequently, the stage is now set for the three companies to participate in the Main Auction as well as in the mandatory Mock Auction process, which will come as a precursor to the Main Auction,” the commission said.

The commission also reaffirmed the dates for the conduct of both auctions.

The mock auction is billed to hold on December 10 at Transcorp Hilton Hotel, Abuja by 11:00 a.m, while the main auction will hold December 13 at the same venue and time.

In November, telcos had urged the NCC to reduce the $197.4 million (N75 billion) reserve price set for the planned auction of the 3.5GHz spectrum.

A court in southern Libya on Thursday reinstated Seif al-Islam Gaddafi, son of slain dictator Moamer Gaddafi, as a candidate in next month’s presidential election, Libyan media reported. He had […]