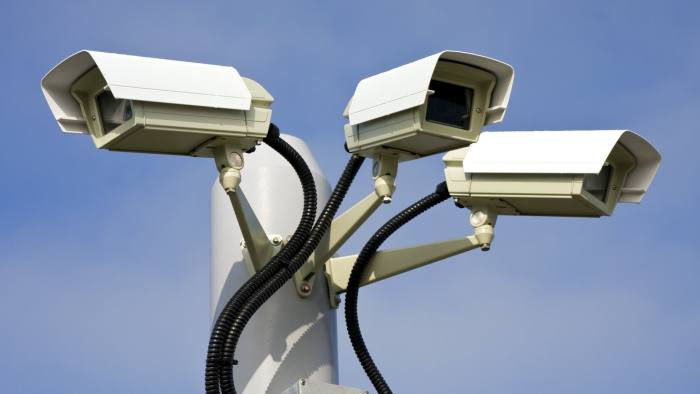 Muhammad Dingyadi, minister of police affairs, says the federal government will install closed circuit television (CCTV) cameras on major highways across the country to curb the rising cases of kidnapping.

Speaking on Sunrise Daily, a Channels Television programme, on Tuesday, Muhammad said President Muhammadu Buhari has resuscitated the abandoned CCTV project in order to address the security challenges in the country.

Dingyadi said the federal government has entered a concession agreement with NPS technology company to refix the abandoned CCTV project.

“We are moving forward like you are aware that N470 billion CCTV project that has been abandoned, Mr. President has now given the go-ahead to resuscitate the project and we have entered a concession agreement with NPS technologies,” he said.

“They are trying to refix the entire system to resuscitate it, empower it and to ensure that they make the basis to generate revenue, that will pay this loan and give some revenue into the government coffers, so by the time the system is put in place, we would have a lot of technology to manage some of these crises and particularly issue of kidnapping.”

Dingyadi said the company in charge of the CCTV project is already purchasing the needed equipment for the project.

“We’re trying to resuscitate it, this company is already going into action to ensure that they purchase the needed equipment that have been dilapidated or destroyed,” he said.

He said the police will partner any individual who has ideas that can help in intelligence gathering.