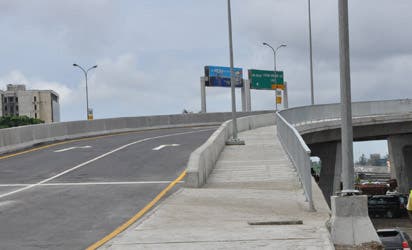 The Federal Government has postponed plans to partially close the Falomo Bridge in Victoria Island for repairs.

The Federal Controller of Works in Lagos, Olukayode Popoola on Sunday told the News Agency of Nigeria (NAN) on telephone that the decision to suspend the rehabilitation of the bridge was reached after a meeting with relevant stakeholders.

“After consultations with relevant stakeholders we decided to postpone the rehabilitation work. A new date would be announced for the partial closure and commencement of repair works soon,” he said.

Popoola apologised to road users and members of the public on inconveniences caused by the postponement of the repairs.

According to NAN, Mr Popoola had in a statement on Friday night announced a plan to partially close the Falamo Bridge for a six weeks rehabilitation work.