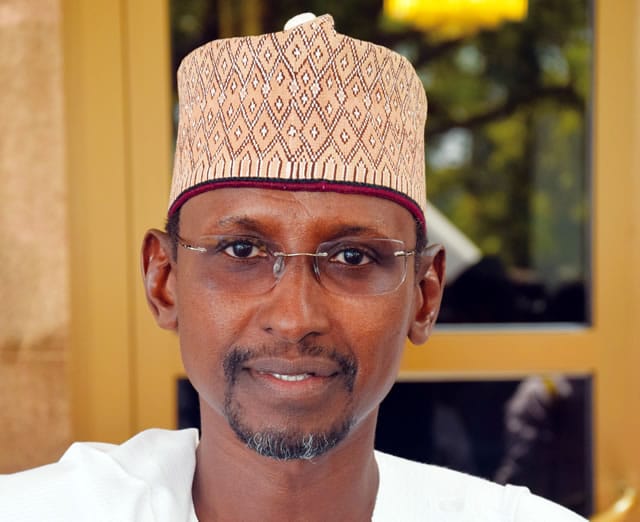 The FCT Administration spent N28.5bn to tackle the coronavirus pandemic within Abuja, especially during the lockdown. This disclosure was made by the Minister of Federal Capital Territory, Musa Bello, on Tuesday while briefing members of the Senate Committee on FCT.

The minister while presenting the revised 2020 budget of the ministry said the fund was spent on provision of security services, provision of palliatives for indigent residents, as well as assisting neighbouring States who were distressed.

Bello added that the FCT health facility supported residents from states where the level of government assistance was low adding that the territory also provided healthcare services for both residents and non-residents of the city.

He said the development took an tremendous toll on the financial resources of the FCT.

He said that a lot was done on the provision of palliatives for the masses, especially as assistance was not coming from anywhere when the COVID-19 crisis started.

He requested that the FCT budget should be reviewed to reflect the realities on ground with respect to COVID-19 pandemic.

Bello stated that the FCTA realised N136bn from various sources, representing 54 per cent of the N232.8bn earlier projected by the agency.

He said the review which the FCT is seeking senate approval for in its budget was to take care of the key areas that must be sustained despite COVID-19.

He added that almost all areas of the budget had been cut by 50 per cent except areas that had a direct bearing on human lives, such as school feeding programme, salaries, grants, among others.

While commending the FCT over its handling of the COVID-19 outbreak, the chairman of the Senate committee on FCT, Senator Abubakar Kyari said the projection from the western countries were gloomy for Nigeria.

Formula One’s governing body FIA announced, Tuesday that world champion Lewis Hamilton has tested positive for coronavirus and will miss this weekend’s Sakhir Grand Prix in Bahrain. According to FIA […]