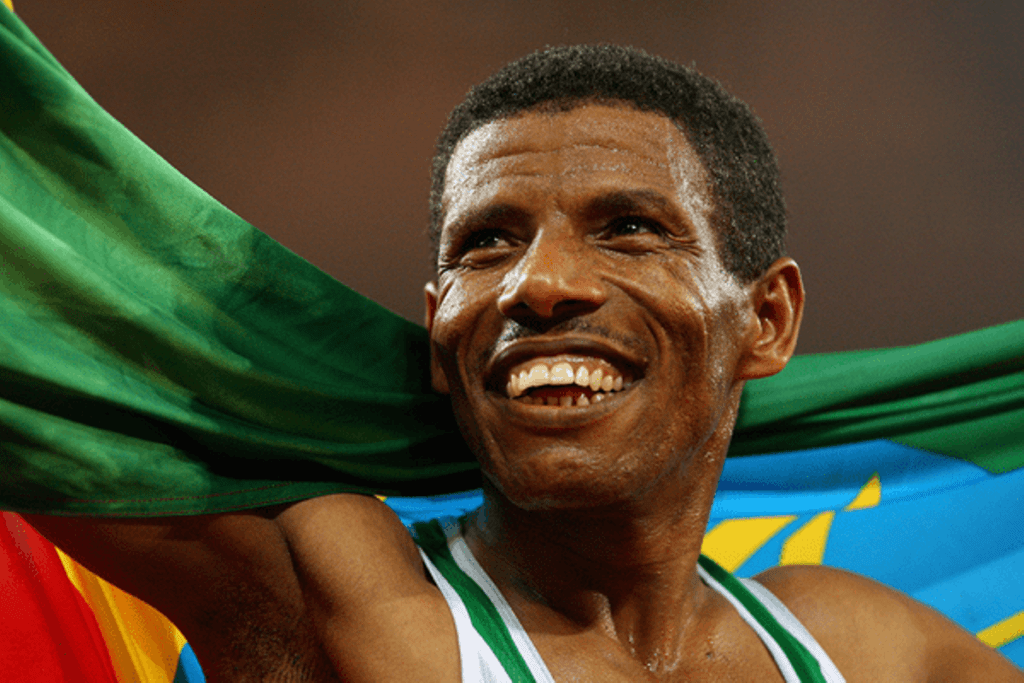 Renowned Ethiopian athletes, Haile Gebrselassie and Feyisa Lilesa, say they are set to go to the front line in the war against rebel group, Tigray People’s Liberation Front (TPLF).

Among other honours, both men are Olympic medallists.

According to the BBC, they made their decision known after Prime Minister Abiy Ahmed said he would lead the Ethiopian army from the battlefront against the rebels.

“Starting tomorrow, I will mobilise to the front to lead the defence forces,” Abiy has said in a statement on Monday.

“Those who want to be among the Ethiopian children who will be hailed by history, rise up for your country today. Let’s meet at the battlefront.”

Earlier in the month, Ethiopia had declared a state of emergency after the TPLF, a former dominant member of Ethiopia’s ruling coalition, claimed to have captured several towns and said it was marching into Addis Ababa, the country’s capital.

The prime minister had asked residents of the country to arm themselves against the TPLF.

“I am ready to do whatever is required of me, including going to the front line” Gebrselassie was quoted as saying.

Gebrselassie’s comment was said to be seen as an attempt to get public support.

Also expressing his support, Lilesa reportedly said he was set to draw inspiration from the “gallantry of my forefathers” and go to the front line to “save my country”.

The row between the TPLF and Ahmed is said to have started shortly after the prime minister assumed office in 2018.

The TPLF had dominated the country’s politics for decades, but reportedly lost much influence when Abiy took office in 2018.

The conflict between the Ethiopian government and the TPLF deepened in November 2020 when forces of the TPLF seized military bases in Tigray, a northern region.

Abiy, in response, sent more troops into Tigray but the TPLF said the government and its allies launched a “coordinated attack” against its fighters and that parts of its capital city were attacked by soldiers.

The Tigrayan fighters had regrouped and taken most of the region, while the fighting spread to neighbouring areas.

Thousands of people have reportedly been killed and more than 2.5 million people forced to flee their homes.

Meanwhile, Ahmed, who was sworn in for a second term in office in October 2021, was awarded the Nobel peace prize in 2019.

Grammy-winning artist, Kanye ‘Ye’ West, says he plans to work out his strained relationship with Kim Kardashian, his estranged wife. The billionaire rapper spoke about his broken marriage during a […]