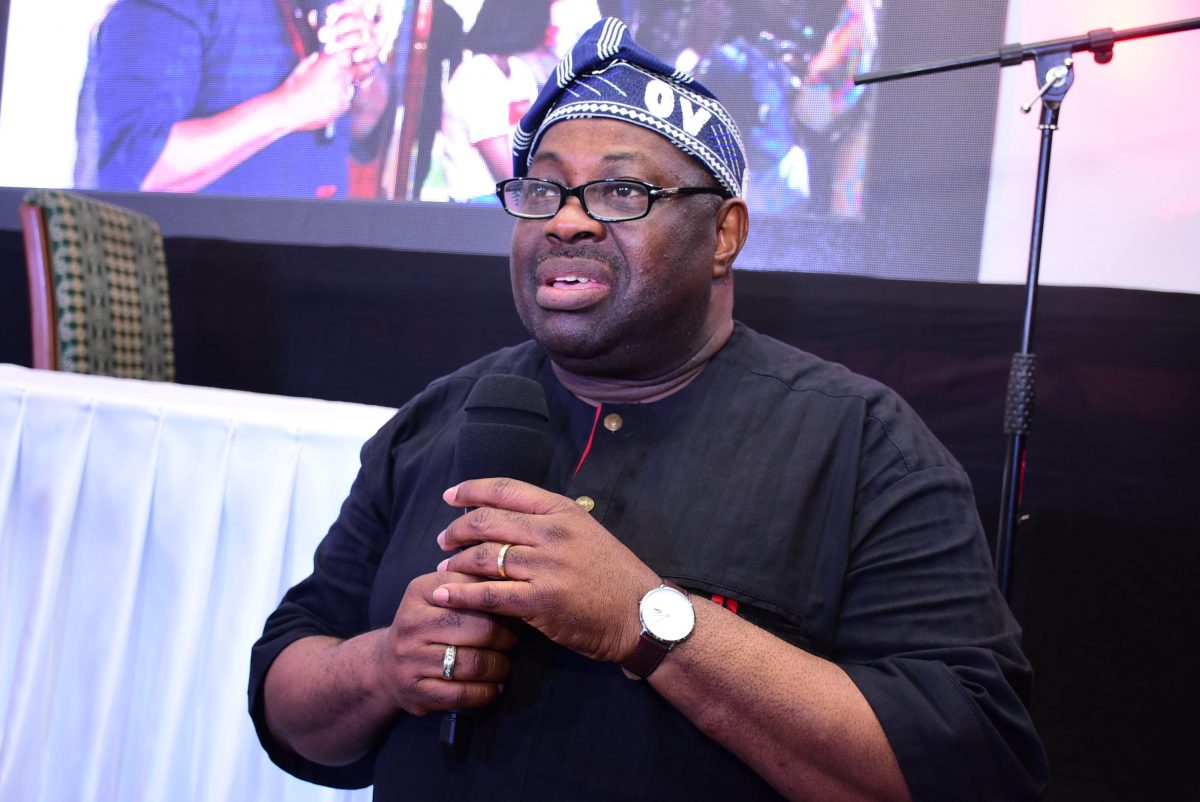 Momodu announced this in a statement on Friday explaining that his decision was to contribute meaningfully to the development of the country.

He lamented that the achievements recorded under the PDP administration “have been diluted, wasted, or diminished by the present APC government.”

He said, “I have consulted widely. And it is clear to me that given the dangerous and disastrous drift that our nation has experienced in the past six years, the only party from which amends can be made to rectify our situation is the Peoples Democratic Party.

“This accords with my vehement opposition to the policies and practices of the All Progressive Congress and its leadership, which has denuded our country of everything we hold dear – national unity, cohesion, security, economic prosperity, educational advancement, social infrastructure, and above all, our cherished moral values.

“For these reasons, I am happy to declare that I am now a full-fledged participating member of the great and patriotic Peoples Democratic Party.

“It is deeply saddening and regrettable that some of the biggest and landmark achievements recorded under the PDP administration have been diluted, wasted, or diminished by the present APC government.”

Haiti Prime Minister Ariel Henry condemned gangs and kidnappings in a prerecorded address Friday. It was the first time he has acknowledged those issues in a public address since the […]