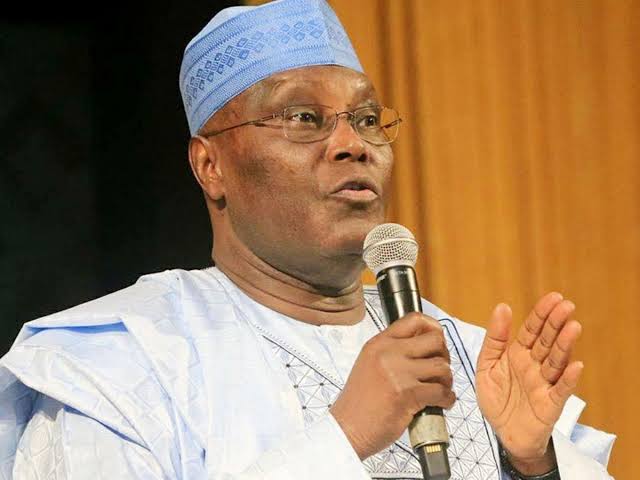 A federal high court in Abuja has fixed February 21, 2022, to deliver judgment in a suit challenging the citizenship of Atiku Abubakar, former vice-president.

The presiding judge, Inyang Ekwo, fixed the date on Monday after listening to arguments from parties in the suit.

The plaintiff, The Incorporated Trustees of Egalitarian Mission for Africa had filed the suit in 2019 challenging Abubakar’s eligibility to contest for president.

The group joined the Peoples Democratic Party (PDP), the Independent National Electoral Commission (INEC), and Abubakar Malami, the attorney-general of the federation (AGF), as co-defendants in the suit.

The plaintiff had told the court that considering the provisions of sections 25(1) &(2) and 131(a) of the constitution and the circumstances surrounding his birth, the former vice-president cannot contest for the top office.

Malami, in an affidavit to support the suit, had said Abubakar was not a Nigerian citizen by birth and therefore, not eligible to run for president in Nigeria.

The presiding judge had, in July, granted the prayer of the Adamawa state government to be joined in the suit.

At the court session on Monday, Atiku’s counsel, Eyitayo Jegede, prayed the court to dismiss the suit.

Jegede argued that the matter was already stale as it was tied to the 2019 election, in which his client contested election, challenged the poll and lost.

“I stand in alignment with the learned SAN that this matter is stale,” he said.

“They filed this before 2019 election that the first defendant (Atiku) should not be cleared.

“The first defendant had been cleared. He contested and lost in the election. And you are still talking about 2019 when we are in 2021 and in a few days, we will be in 2022.”

He called on the court to dismiss the suit and award punitive costs against the plaintiff.

However, Akinola Oladimeji, the plaintiff’s counsel, said the suit is not a pre-election matter but to determine Atiku’s citizenship

“For the purposes of clarity, a pre-election matter is filed by an aspirant in an election. The plaintiff is not an aspirant. It is only seeking an interpretation into the questions raised,” he said.

Oladimeji insisted that even though Atiku was said to have been born in Nigeria, he was not a Nigerian.

The matter was thereafter adjourned till February 21 for judgment.

The United Kingdom has put a stop to the process of making decisions on visitor visa applications in all red list countries, including Nigeria. According to a statement from the […]