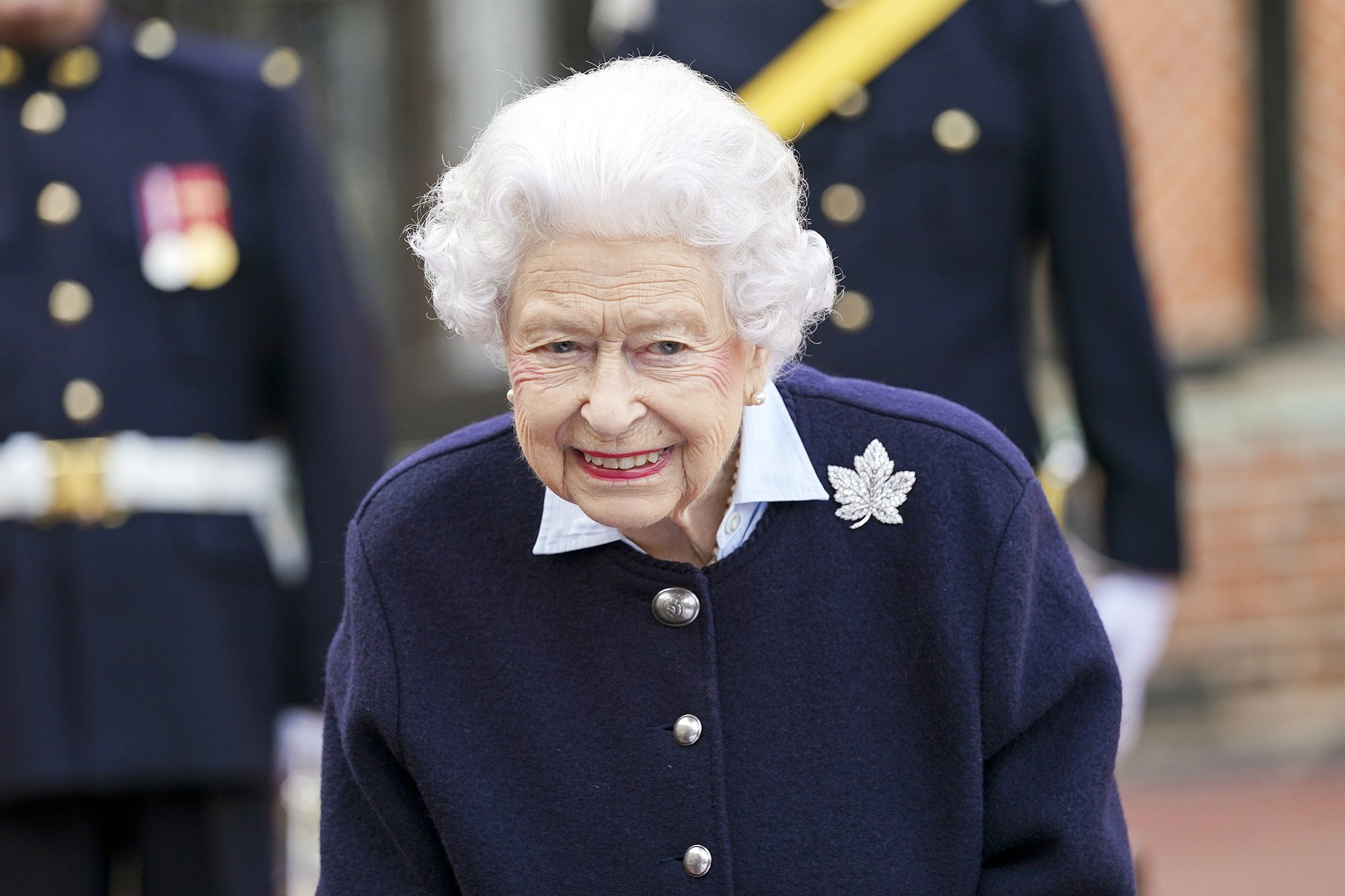 UK Prime Minister, Boris Johnson, said Britain’s Queen Elizabeth, who has been advised by doctors to rest and avoid official visits for at least the next two weeks, is on very good form after speaking to the 95-year-old monarch this week.

Concerns has heightened over the health of Elizabeth, the world’s oldest and longest-reigning monarch, after she cancelled a number of planned trips and spent a night in hospital for an unspecified, although not COVID-19 related, ailment, her first such overnight stay for years.

“I spoke to her majesty and she’s on very good form,” Johnson, who speaks to the queen every Wednesday to give her a weekly update, told Channel 4 news on Saturday.

“She’s just got to follow the advice of her doctors and get some rest and I think that’s the important thing. I think the whole country wishes her well.”

Elizabeth, who is queen of 15 other realms including Australia, Canada and New Zealand, has been resting at her Windsor Castle home since she stayed overnight in hospital 10 days ago after undergoing “preliminary investigations”.

The monarch, who is known for her robust health and who regularly carried out official public duties despite her age, had already cancelled her visit to Northern Ireland and the upcoming COP26 climate change summit in Glasgow next week where she had planned to address world leaders in person.

According to Buckingham Palace, the queen would no longer attend a major event on Nov. 13 at the Royal Albert Hall hosted by a British military charity, but had a “firm intention” to be present at the main national service of remembrance for veterans on Sunday Nov. 14, an event of great importance to her.

A palace source said she remained in good spirits and she had recorded a video address for the COP26 delegates. Further rest was a “sensible precaution”, the source added.

Since being told the rest, she has appeared well and cheerful in footage released by the palace when she participated by videolink in a number of virtual events.

Prime Minister Narendra Modi Saturday asked Pope Francis to visit India, a significant opening towards the head of the Catholic Church who has long sought an official invitation to the […]