Biden Invites Taiwan, Nigeria And Others To Democracy Summit 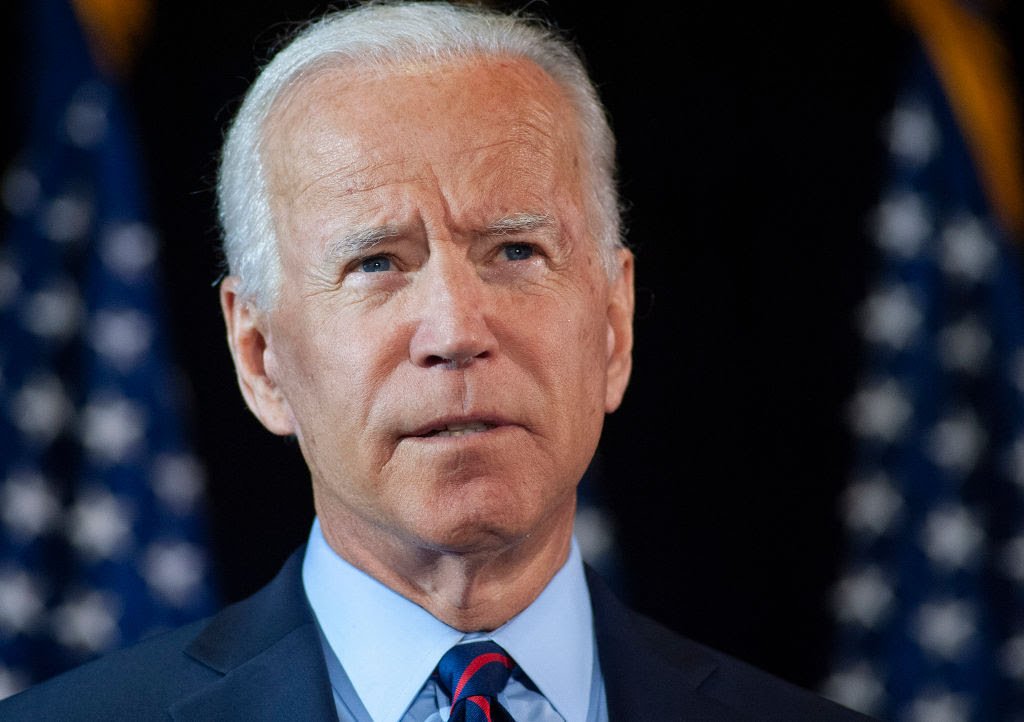 US president, Joe Biden has invited Taiwan to a virtual summit on democracy including more than 100 countries — a move bound to anger China, which is missing on the list.

The conference was a campaign pledge by the US president, who has placed the struggle between democracies and “autocratic governments” at the center of his foreign policy.

The “Summit for Democracy” is scheduled to hold online on December 9 and 10 ahead of an in-person meeting at its second edition next year.

The meeting was long advertised, but the guest list — published Tuesday on the State Department’s website — will be closely scrutinized.

Unsurprisingly, America’s main rivals China and Russia are not on it.

But the United States extended an invite to Taiwan, which it does not recognize as an independent country but holds up as a model democracy.

China baulks at any use of the word “Taiwan” that lends a sense of international legitimacy to the democratic self-ruled island, which Beijing claims as part of its territory and has vowed to one day seize — by force if needed.

The US move is guaranteed to further escalate tensions between the two superpowers.

“I agree Taiwan more than qualifies- but it does seem to be (the) only democratic govt invited that the US govt does not officially recognize. So its inclusion is a big deal,” tweeted Julian Ku, a Hofstra University law professor whose specialities include China.

India, often referred to as “the world’s biggest democracy,” will be present despite increasing criticism from human rights defenders over democratic backsliding under Hindu nationalist Prime Minister Narendra Modi.

Pakistan will also be present despite its checkered relationship with Washington.
Turkey, a NATO ally of the United States whose President Recep Tayyip Erdogan was dubbed an “autocrat” by Biden, did not make the list.

In the Middle East, only Israel and Iraq were invited. The traditional Arab allies of the US — Egypt, Saudi Arabia, Jordan, Qatar and the United Arab Emirates — are all absent.

In Europe, Poland is represented, despite recurring tensions with Brussels over respect for the rule of law, but Hungary’s far-right Prime Minister Viktor Orban is not.

In Africa, the Democratic Republic of the Congo, Kenya, South Africa, Nigeria and Niger are invited.

“For this kick-off Summit… there’s a case for getting a broad set of actors into the room: it provides for a better exchange of ideas than setting a perfect bar for qualification,” Laleh Ispahani of the Open Society Foundations told AFP.

Rather than using the summit as an anti-China meeting, Ispahani urged Biden to address “the serious decline of democracy around the world – including relatively robust models like the US.”

This summit is being organized as democracy has suffered setbacks in countries where the US had placed great hopes.

Sudan and Myanmar have experienced military coups, Ethiopia is in the midst of a conflict that could lead to its “implosion,” according to US diplomats, and the Taliban took power in Afghanistan following the withdrawal of US troops after two decades.

The Minister of Aviation, Senator Hadi Sirika, says the country’s national airline, Nigeria Air, is expected to take off by April 2022. He said the national carrier will be run […]