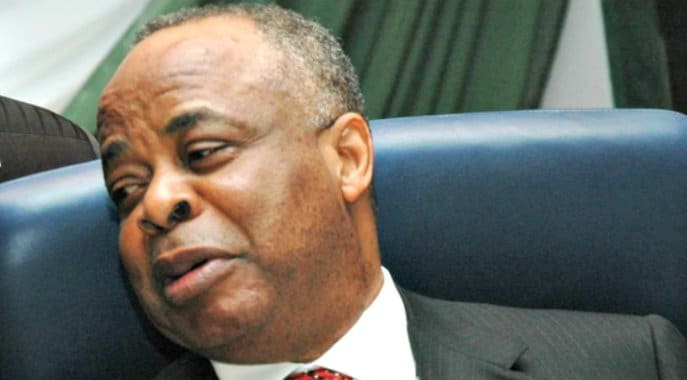 A former senate president, Ken Nnamani, says the All Progressive Congress (APC) may find it difficult to produce a good candidate like President Muhammadu Buhari to carry on with the party’s legacy in 2023.

Nnamani spoke on Friday when he featured on Politics Today, a Channels Television programme.

Nnamani commenting on the future of the APC after the tenure of Buhari, said the party is repositioning itself to become better.

“Mr president believes in leaving a strong legacy and I understand from all his actions so far that he wants to live a strong party long after he has left office.

“To do this, he wants us to start from the foundation. It is not the first time the party is doing registration and revalidation. The last time we did it, there were those that were 18 years and would like to participate, those that have passed on; we have to update the register.

“We are doing all we can to reposition the party because the party was more of… I wouldn’t like to say the word shambles. The constitution of the party is being reviewed. There is so much to be done.

“It may be difficult to find a candidate of his caliber because he comes into the election with 10 million votes in advance. He has core followers.

“We will look hard and see if we can get people or somebody in that category. It will not be easy, however, he is trying to lay a strong foundation; that is this registration and revalidation exercise going on. So it is meant to strengthen the party and make it more attractive. So, I think if the party is attractive enough, it has a future.”

“I drove from Owerri to Enugu just two days ago; I came back to Abuja just yesterday. The Enugu-Port Harcourt road that has remained a death trap, if you have seen it yourself, the quality of construction going on, they use granite stones where they feel the soil is bad,” he said.

“Then take the second Niger Bridge which is done by President Buhari’s administration, it has been on the drawing board for a long time. At times it is in the constitution, at times, it is not.

“Take Enugu Airport, for instance, it appeared in about four different appropriation bills passed but was never billed until this time.

“Infrastructurally, although it has not been publicised, the All Progressives Congress (APC) has done tremendously well in the south-east.”

We Must Work Together, Biden Tells African Leaders

United States President Joe Biden has promised African countries that the US is ready to support them to achieve a better future. In an advance video message directed to the […]