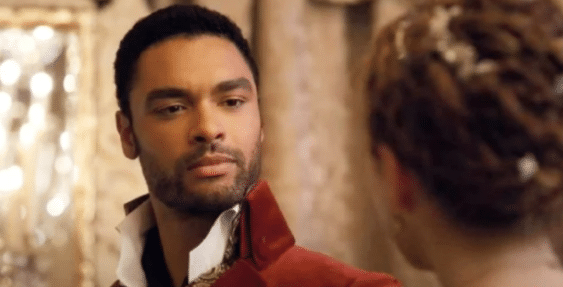 Regé-Jean Page, the British actor, who played the male lead in ‘Bridgerton’, will not be returning for the second season.

He starred as Lord Hastings in the hugely successful period drama.

This development was confirmed in a Lady Whistledown-signed letter put out via the show’s official Twitter handle on Friday.

It was also disclosed that Phoebe Dynevor, who played Daphne Bridgerton, the Duchess of Hastings, will make a return in the second season.

“While all eyes turn to Lord Anthony Bridgerton’s quest to find a Viscountess, we bid adieu to Regé-Jean Page, who so triumphantly played the Duke of Hastings,” the letter read.

“We’ll miss Simon’s presence onscreen, but he will always be a part of the Bridgerton family.

“Daphne will remain a devoted wife and sister, helping her brother navigate the upcoming social season and what it has to offer – more intrigue and romance than my readers may be able to bear.”

Your Grace, it has been a pleasure. 💜🐝 pic.twitter.com/kX1nIG8pz7

Confirming the news, Page took to his Instagram handle and wrote: “The ride of a lifetime. It’s been an absolute pleasure and a privilege to be your Duke.

“Joining this family – not just on-screen, but off-screen too. Our incredibly creative and generous cast, crew, outstanding fans – it’s all been beyond anything I could have imagined. The love is real and will just keep growing.”

Page and Dynevor were breakout stars while playing love interests whose romance was at the center of the first season.