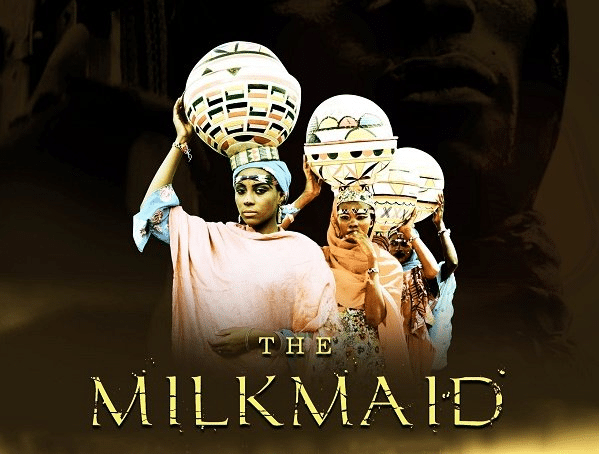 The Nigerian Movie, “Milkmaid” inspired by Boko Haram has lost out on the 93rd Academy Awards also known as the Oscars after it was selected as Nigeria’s official submission and entry for the International Feature Film category (IFF) of the awards.

In December 2020, the Nigerian Oscars Selection Committee (NOSC) had announced the film as the country’s selection for the award ceremony slated for April 25.

The executive committee for the IFF category of the Oscars had in January also confirmed its eligibility to compete with movies from 93 countries.

The Academy of Motion Picture Arts and Sciences (AMPAS) in a statement on Tuesday announced the first shortlist of 15 films in the IFF category of this year’s Oscars but ‘The Milkmaid’ didn’t make the cut.

The only two African films that scaled through the shortlist were ‘Night of the Kings’ from Ivory Coast and ‘The Man Who Sold His Skin’ from Tunisia.

The fifteen films that made it to the next round of voting from the category are:

Nigeria’s first-ever entry for the Oscars in 2019 was ‘LionHeart’, a 2018 movie produced by Genevieve Nnaji.

The movie was disqualified for not meeting the non-English dialogue criteria, leading to the controversy on whether or not Nigerian Pidgin should not be considered a local language.

The ‘Milkmaid’, shot in Taraba state, addresses the issues faced by women caught in the upheaval of insurgency in rural Sub-Saharan Africa using the story of Zainab and her sister who were separated by militants.

It also examines the trauma of internally displaced persons (IDPs) as well as girls forced into early marriage.

The final nominations for the Academy Awards will be announced on March 15.

The order made to freeze accounts linked to #EndSARS protest promoters by a Federal High Court in Abuja on November 4, 2020 has been cancelled and set aside. In a […]