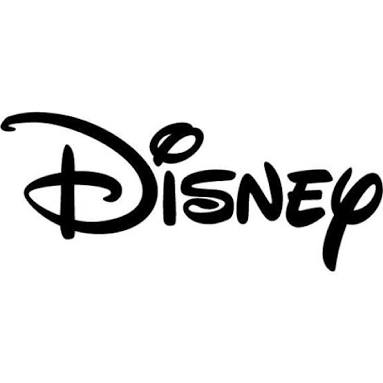 Disney, an American media and entertainment conglomerate, has revealed a slew of new projects.

These announcements was made at the firm’s Investor Day presentation on Thursday.

According to LA Times, 15 Disney+ original films from Disney and Pixar have been scheduled to debut during that period. This is as several other new National Geographic shows exclusive to the platform were announced as well.

Speaking at the event, Kathleen Kennedy, president of Lucasfilm, said a new Star Wars film ‘Rogue Squadron’, will be directed by Patty Jenkins, making it the first time a female director will be in charge of one of the franchise’s films.

He added that Taika Waititi, a New Zealand director, who won an Oscar this year for his ‘Jojo Rabbit’ screenplay, will still be writing the screenplay for another film, which is yet-to-be-titled in the franchise that Disney announced in May.

Donald Glover, an American actor-rapper, is expected to reprise his role as space smuggler ‘Lando Calrissian’ for TV series ‘Lando’, having appeared opposite Alden Ehrenreich in a 2018 origin movie ‘Solo: A Star Wars Story’.

For ‘The Mandalorian’, Harrison Ford, a 78-year-old Star Wars veteran, will return as Indiana Jones for a fifth and final installment in the series, which Kennedy said would be directed by James Mangold, who co-wrote ‘Logan’.

Kevin Feige, Marvel boss, speaking at the event said the role of late Chadwick Boseman, who played the central character in ‘Black Panther’, won’t be recast. He said a sequel will explore the stories of the supporting cast.

He said ‘Black Panther II’, which will debut in July 2022, will not digitally recreate Boseman, who died of cancer.

Similarly, Christian Bale is expected to exit the DC world, wherein he had once played Batman, to co-star as the chief villain Gorr the God Butcher in Marvel’s ‘Thor: Love and Thunder’, a movie due for release in May 2022.

Nia DaCosta, a US screenwriter, is in on ‘Captain Marvel 2’, a second outing for Brie Larson’s superhero ringleader while Jon Watts, a director behind the current ‘Spider-Man’ trilogy, is expected to direct a new Fantastic Four films

In order to upgrade the anti-piracy and nautical security functions of Nigeria’s Regional Maritime Awareness Capability (RMAC), The United States on Friday donated a shipment of maritime security equipment worth […]