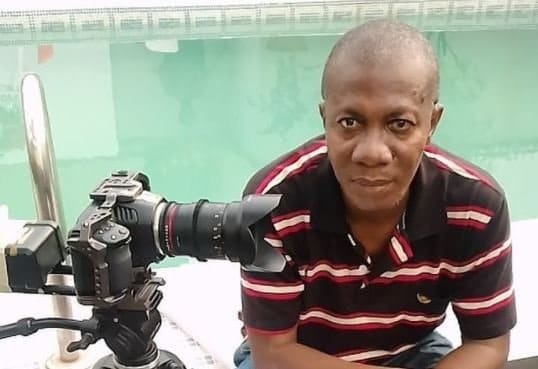 According to ChannelsTV, the Nigerian filmmaker died in the early hours of Friday after suffering a seizure.

It is understood that the corpse of Ejiro, who was said to have recently concluded directing his new movie on Christmas eve, has been deposited at the morgue.

Within a five-year period, Ejiro had directed over 80 movies — each one reportedly shot in as little as three days.

He was famous for his blockbuster movies in the 90s including ‘Silent Night,’ ‘Blood Money,’ and ‘Deadly Affair’.

He was also credited to have discovered Nollywood talents like Jim Iyke, Ramsey Nouah, Victoria Iyama, among others.

In the early days of his career, the deceased producer had studied Agriculture but later dived into movie making.

Tributes have begun to pour in for the late filmmaker as words of his death spread.

The Wall Street Journal reported that Michael Jackson’s famous 2,700-acre Southern California ranch has been sold for 22 million dollars to billionaire Ron Burkle. According to the Journal, Burkle was […]