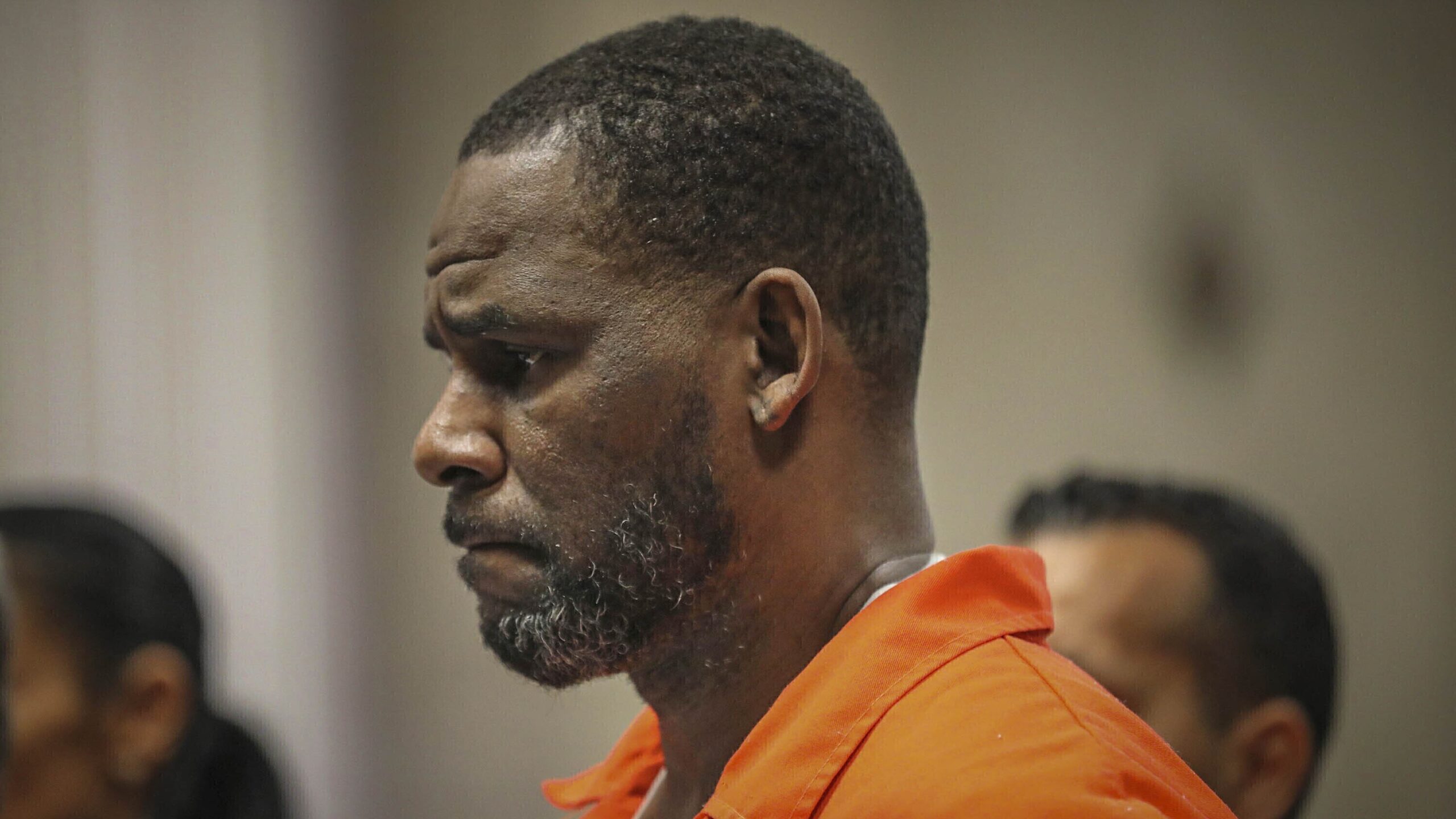 Video sharing platform, YouTube, says it will not allow R&B singer, R. Kelly, to create any new channels on the platform in future.

This comes as the singer was found guilty of sex offences last week.

However, YouTube has not banned Kelly’s music: The internet video giant will continue to offer the singer’s music catalogue on YouTube Music.

Attempts to watch videos on the now-removed channels display a message that says, “This video is no longer available because the YouTube account associated with this video has been terminated.”

“Egregious actions committed by R. Kelly warrant penalties beyond standard enforcement measures due to a potential to cause widespread harm,” YouTube VP of legal Nicole Alston wrote in a memo, as reported by Bloomberg. “Ultimately we are taking this action to protect our users similar to other platforms.”

Kelly’s channels comes eight days after a federal jury found him guilty of racketeering and eight charges of an anti-sex trafficking law.

YouTube said it deleted the channels linked to R. Kelly in accordance with its “creator responsibility guidelines” That policy prohibits “on- and/or off-platform behaviour that we may consider to be inappropriate,” including “intending to cause malicious harm to others” and “participating in abuse or violence, demonstrating cruelty, or participating in fraudulent/deceptive behaviour leading to real-world harm.”

In the same vein, Kelly’s longtime label, Sony Music’s RCA Records, parted ways with him in January 2019 following months of criticism. However, nearly his entire catalogue remains with the label and is still available on major music-streaming services.

In a survey conducted by Morning Consult after Kelly’s conviction, 44% of audio-streaming service users said platforms like Spotify and Apple Music should remove his music from their catalogues, while 36% said his songs should stay up and 20% had no opinion or said they didn’t know.

On September 27, Kelly was found guilty in New York federal court of leading a scheme to recruit women and girls for sex, following decades of women coming forward to accuse him of sex crimes. In 2008, Kelly was acquitted of child pornography charges in Illinois, where he is still facing additional charges.

During the trial, one witness alleged that they had seen Kelly sexually abuse late R&B star Aaliyah in 1993 when she was only 13 or 14, the Associated Press reported.

Witnesses also recounted other alleged crimes by Kelly, including that he locked a radio intern in a room where she passed out and he sexually assaulted her, videotaped a woman wiping faeces on her face as punishment for not following his rules, and knowingly gave multiple people herpes.

Marc Pilcher, award-winning hair stylist and makeup designer who won an Emmy for his work on hit show “Bridgerton” — has died of Covid-19.According to a statement, Pilcher was double […]