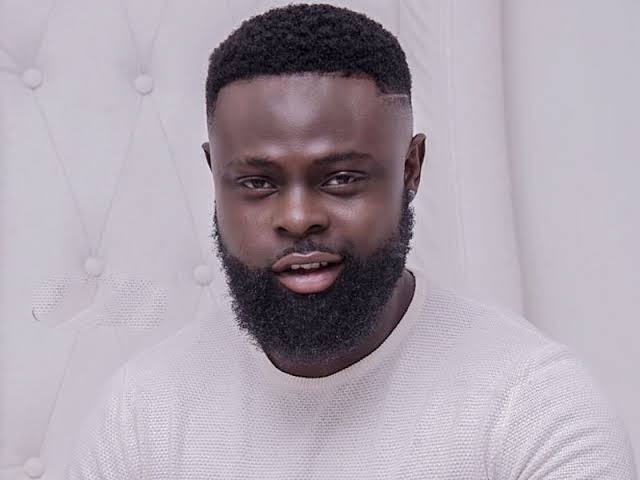 Celebrity fashion designer, Olorunyomi Makun, popularly known as Yomi Casual, has told 21st century celebrities to respect those who made it to the top without social media.

He said this via his verified Instagram page in the early hours of Tuesday.

According to him, “This should serve as a lesson to y’all 21st century celebrities and online business owners.

“You are nothing without the media! Respect those who made it to the top without social media. #thestruggleisdifferent.”

This comes shortly after Facebook blamed a record seven-hour outage on a “faulty configuration change” on the backbone routers that coordinate network traffic.

According to reports, about three billion social media users regained access to their online community late Monday as Facebook-owned services, WhatsApp and Instagram, came back online after the record seven-hour outage.

The social tools including Facebook’s own Messenger service were first reported as not being available from 04:25pm on Monday, leaving online users frustrated and unable to connect all over the world.

Users visiting the social platforms owned by Mark Zuckerberg had been confronted with error messages for hours till past 11pm on Monday.

But taking to Facebook, Zuckerberg wrote about midnight, “Instagram, WhatsApp and Messenger are coming back online now. Sorry for the disruption today — I know how much you rely on our services to stay connected with the people you care about.”

The Facebook-owned apps reported outages in March 2021 and July 2020 but both were resolved within an hour.

The net worth of Mark Zuckerberg, founder and chief executive officer (CEO) of Facebook, fell by nearly $7 billion in a few hours after the company’s flagship products collapsed. According […]