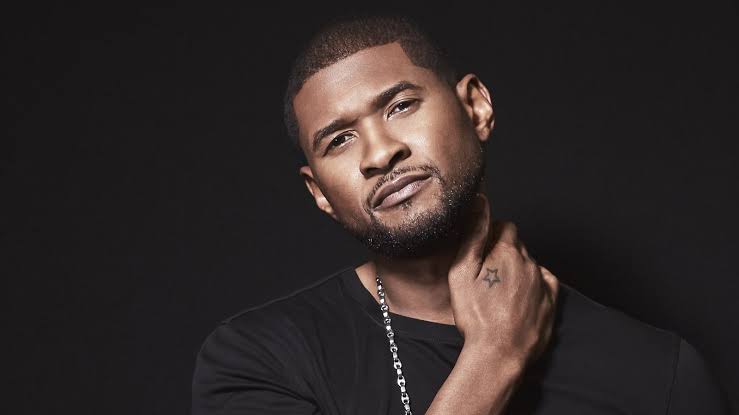 Award-Winning US singer, Usher Raymond, has welcomed his fourth child — a baby boy.

The music star announced this on his Instagram page on Tuesday.

In the post, accompanied by a picture of the new baby, named Sire Castrello Raymond, the 42-year-old musician revealed that Castrello was born on September 29.

This makes it the singer’s second child with Jenn Goicoechea, his girlfriend, who is a music executive.

In September last year, Usher and Goicoechea had welcomed Sovereign Bo Raymond, their first child together.

Usher has had a turbulent marital ride in the past.

The musician also has two children, Usher Raymond V, 13, and Naviyd Ely, 12 from his past relationship with Tameka Foster, his first wife before their went their separate ways.

Following the collapse of his marriage to Foster, the ‘Think of You’ singer married Grace Miguel, his second wife, in 2015.

But in 2018 — about three years after their marriage — the couple parted ways.

At the time, the pair had released a joint statement wherein they stated that the decision was arrived after much consideration.

Andy Murray plans to skip next month’s Davis Cup Finals because he’s “not sure he deserves to play in that team”.It comes after he was knocked out of the Indian […]