Navy: Why Cute Abiola Is Still In Detention After 10 Days 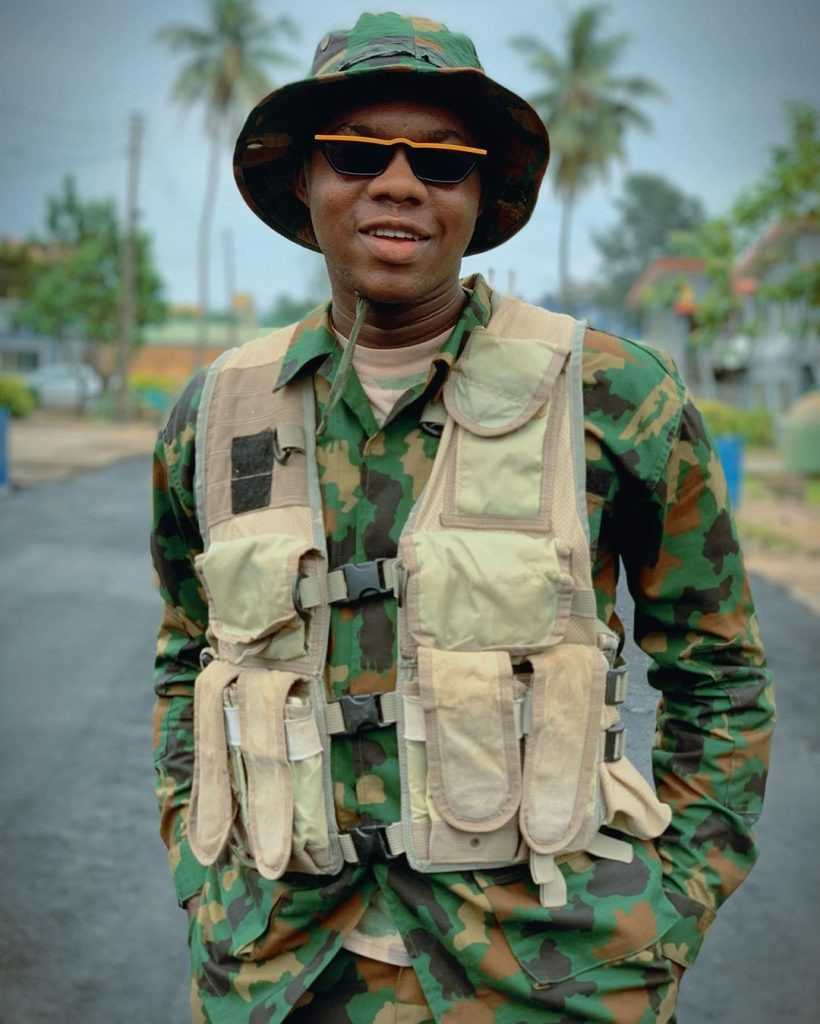 The internet comedian whose real name is Abdulgafar Ahmad Oluwatoyin, was detained on November 15 after he left for his Navy Town office in Lagos.

He has spent 10 days in the custody of the navy for posting a video of himself in military uniform on social media.

Asked when Abiola is likely to regain his freedom, navy spokesperson Saluman Dahun, said that an internal procedure on the skit maker’s case was still ongoing.

“Abdulgafar’s case is being handled administratively, period. There is an internal process regarding the case of Cute Abiola. It has started. At the end of the process, you will be briefed,” Dahun, said, declining to speak further.

Macaroni had claimed that his family got words that the comedian was detained for long hours without meals.

In reaction, the navy had said: “OSCOMP Abdulgafar is currently under custody in his unit for breaching the armed forces social media policy and refusal to obey particular orders.

“The Nigerian navy wishes to avail itself this incident to remind its personnel to comply with the provisions of the armed forces social media policy in their usage of social media platforms.

“The Policy, amongst others, is emplaced to protect their personal safety and security as well as the information integrity of the activities of the Armed Forces of Nigeria.”

A French court on Wednesday handed Real Madrid striker Karim Benzema a one-year suspended sentence for complicity in a bid to blackmail his former France team-mate, Mathieu Valbuena, with a […]