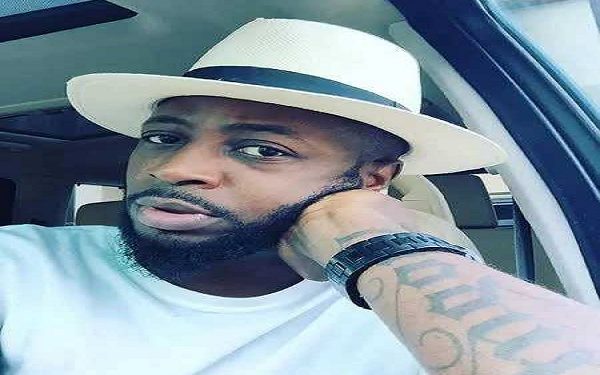 Few weeks after his previous account was removed from the Facebook-owned network platform, Ednut’s account was again deactivated on Wednesday.

On December 22, 2020, the controversial celebrity blogger’s account (@tundeednut), which had nearly 2.6 million followers, was suspended indefinitely over claims that it violated the app’s terms and conditions.

The suspension hinged on the back of claims that Ednut had shared a series of posts which allegedly focused on degrading and body-shaming women, cyberbullying fellow celebrities, and engaging in spamming activities that went against Instagram’s policies.

On January 10, the ex-singer rejoined the platform with another handle (@kingtundeednut) and in less than three days attained over 1 million followers because of the support from some Nigerian celebrities.

However, the account was deactivated for the second time, stirring a lots of mixed reactions on Twitter.

“Similarly to how policies are enforced on Facebook, this change will allow us to enforce our policies more consistently and hold people accountable for what they post on Instagram.”

Over what it described as a “malicious comments” against Muslims, the Muslim Solidarity Forum has asked the bishop of the Catholic diocese of Sokoto to tender an apology to the […]