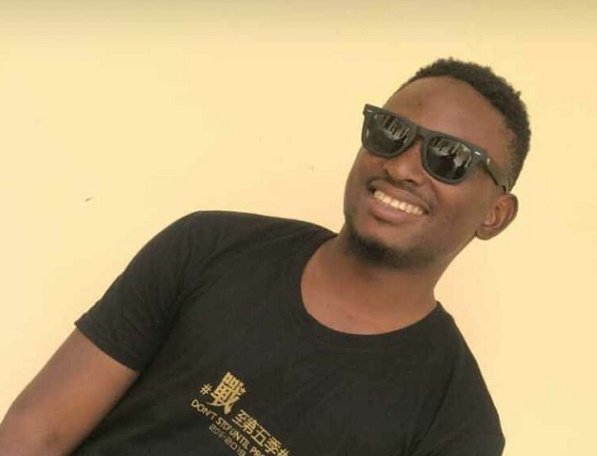 A final-year student of the Federal University, Dutse (FUD) in Jigawa state, has committed suicide.

The 400 level student of Mathematics identified as Abdullahi Bashir was declared dead on Monday at the Rasheed Shekoni Specialist Hospital in Dutse.

He was said to have ingested Sniper, a popular insecticide.

It is understood that Bashir, who resided at his off-campus apartment within the Yalwawa quarters of Dutse, had accused his girlfriend, who’s simply referred to as Rafi’atu, of cheating on him on Valentine’s Day.

Following his demise, Abdulkareem Sabo, vice-chancellor of the institution, has ordered an investigation into the matter.

The rate at which Nigerians have been taking their own lives has continued to rise in recent years. The use of sniper as a tool for suicide is also an issue of concern.

Last month, Dele Bandele, a digital strategist who was earlier declared missing, was found dead in what appeared to be a case of suicide.

In a viral note he left behind, Bandele had revealed how he had battled with depression for seven years.

The young Nigerian also narrated that he had previously attempted suicide on three occasions but had been discouraged by thoughts of the consequences to those around him, particularly his mother.

In December last year, Renua, the daughter of Femi Giwa-Amu, a clergyman and lawyer, had also committed suicide, months after alleging that she was raped by her father when she was 7.

In May 2019, TheCable Lifestyle had reported how Chukwuemeka Akachi, a young poet and an alumnus of the UNN, had taken his own life after reportedly consuming two bottles of the poisonous substance

Segun, a 22-year-old candidate of the Unified Tertiary Matriculation Examination (UTME), also attempted suicide using the insecticide via a live stream on social media, over his low scores in the April 2019 exam.

North Korea Attempted To Steal Covid-19 Vaccine Technology From US Pharmaceutical Company Pfizer, According To South Korean Intelligence Officials. It is currently unclear as to what, if any, data was […]