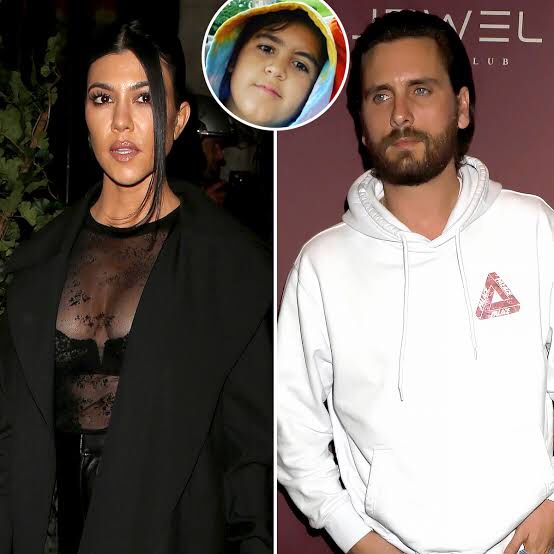 Kourtney Kardashian has confirmed that she and ex Scott Disick got their first child Mason Disick to deactivate his Instagram account after he went in Instagram live and talked about Kylie Jenner and Travis Scott’s relationship online.

During an Instagram Live Wednesday for her company Poosh , Kourtney Kardashian shared that her 10-year-old son had created an Instagram account the day before without telling her and his father, Scott Disick.

“I did delete it because Scott and I just felt like…he’s 10,” she said. “I think there’s an age limit with Instagram.”

She pointed out “I think on Instagram, the thing that really worries me with kids is just comments,” she shared. “People can be so mean. It’s really easy to get consumed with it. I just feel it’s not the time.”

She made it clear that he will still be able to make content on his tiktok.

Mr Levinson, the longest-held hostage in US history, disappeared in 2007 on the Iranian island of Kish. White House national security adviser Robert O’Brien said in a statement: “While the […]