Italian man quarantined over Coronavirus in Lagos attempts to escape, complains about heat and mosquitoes. 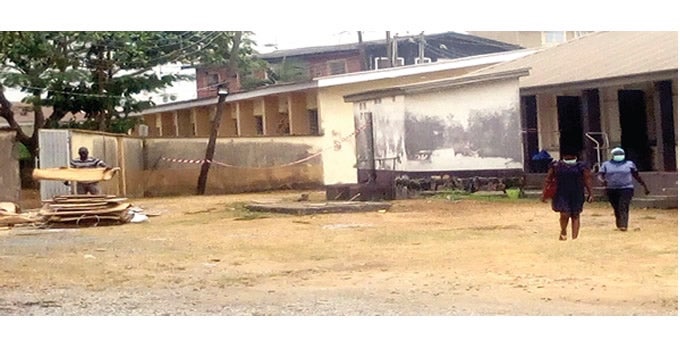 The first patient identified with the Coronavirus a 44 year old Italian man Has attempted to flee the Mainland Hospital, Yaba Lagos due to its poor state complaining about mosquitoes and him not being treated right a senior health worker disclosed as reported by punch news.

The state of the health center is opposed to what the Deputy Governor had said to the general public on friday. He said the state government had built a facility to handle the situation, adding that the patient was getting better.

The senior health officer who did not wear any personal protective equipment required of workers in such an environment, said, “The patient wanted to run away yesterday (Thursday). The Italian man, who seems to be an engineer, was very angry that the room where he was kept was very hot.

“There is nothing there (inside the isolation ward) aside from bed and hospital locker. He almost ran away and is still threatening to do that.”

Recent Killings of Christians, a Move by the Boko Haram Sect to Cause Religious War.

The Minister of Information, Alhaji Lai Mohammed made a comment on the recent killings of Christians in the nation.Recently, the Boko Haram sect killed the Chairman of the Christian Association […]