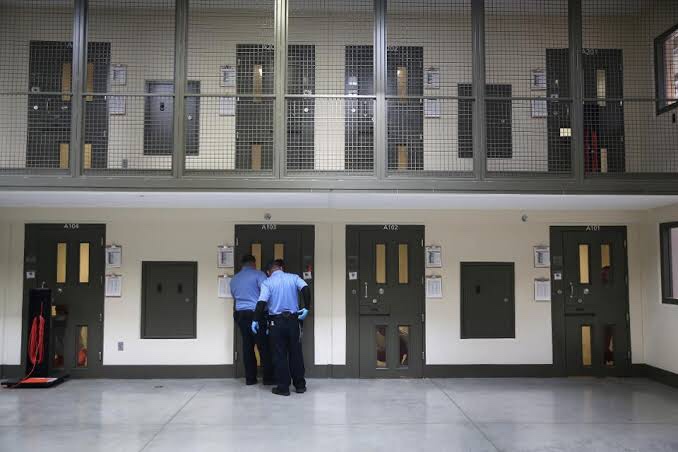 Immigration and Customs Enforcement (ICE) on Tuesday revealed the first confirmed case of coronavirus among the tens of thousands of immigrants in its custody across the country.

A Mexican immigrant who is in New Jersey tested positive for the virus, officials announced in a statement Tuesday afternoon. The 37-year-old immigrant is being quarantined and receiving medical treatment.

The immigrant was first held at the Bergen County Jail in Hackensack, New Jersey. Officials say those who may have been exposed are being monitored for symptoms of the virus. ICE will also be suspending the transfer of detainees from county jails for the mean time.

Renowned Chef who won “Top chef masters” Chef Floyd Cardoz, and operated successful restaurants in both India and New York, has died on Wednesday of complications from the coronavirus, his […]