WHO Identifies New COVID Variant, Says It May Be Resistant To Vaccine 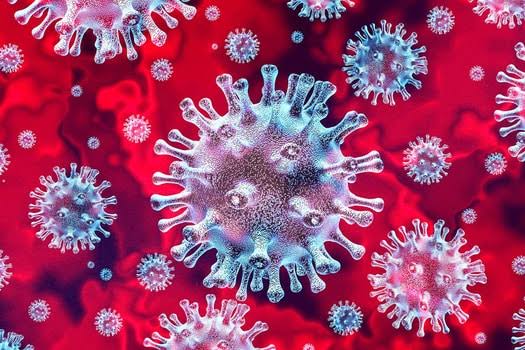 The World Health Organisation (WHO) says it has identified a new variant of the coronavirus — labelled as ‘Mu’ — which may be resistant to vaccines.

The Mu variant is the fifth identified by the WHO — others are Alpha, Beta, Gamma and Delta.

In its epidemiological update published on Tuesday, the organisation expressed worry that the variant has shown some resistance to the COVID-19 vaccines, but said more studies are required to make an informed conclusion.

While the Mu variant has not been recorded in Africa, it has been identified in cases across South America and Europe.

“Based on the latest round of assessments, B.1.621 was classified as a VOI on 30 August 2021 and given the WHO label “Mu”. This includes the descendent Pango lineage B.1.621.1. This variant is known as 21H in Nextstrain nomenclature,” the report reads.

“The Mu variant has a constellation of mutations that indicate potential properties of immune escape. Preliminary data presented to the Virus Evolution Working Group show a reduction in neutralisation capacity of convalescent and vaccinee sera similar to that seen for the Beta variant, but this needs to be confirmed by further studies.

“Since its first identification in Colombia in January 2021, there have been a few sporadic reports of cases of the Mu variant and some larger outbreaks have been reported from other countries in South America and in Europe.

“The reported prevalence should be interpreted with due consideration of sequencing capacities and timeliness of sharing of sequences, both of which vary between countries. More studies are required to understand the phenotypic and clinical characteristics of this variant. The epidemiology of the Mu variant in South America, particularly with the co-circulation of the Delta variant, will be monitored for changes.”

‘We Are Not Afraid,’ Women Protest Exclusion In Afghanistan

The Taliban said on Thursday that they were close to forming a new government, as dozens of women held a rare protest for the right to work under a new […]