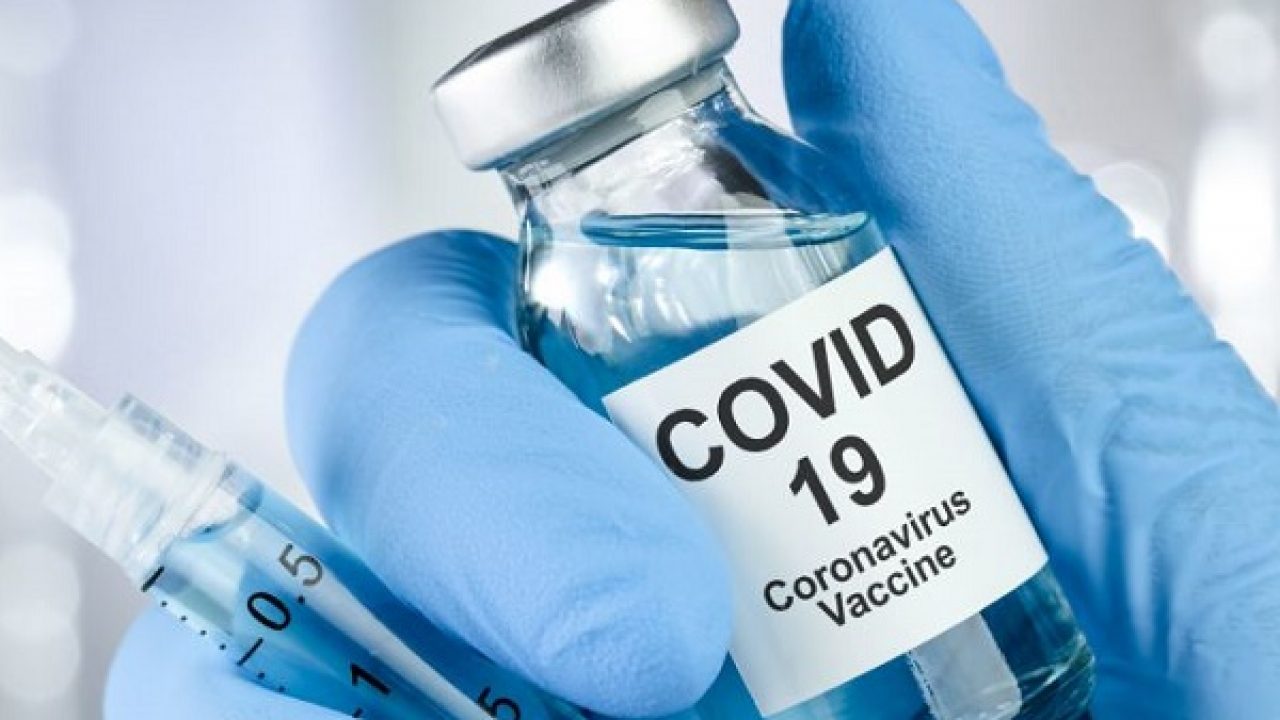 The United Nations (UN) has expressed worries that Africa might be left behind in the global drive for COVID-19 vaccination.

And according to the UN Secretary-General António Guterres, a global immunity gap puts the world at risk.

“More than 70 million #COVID19 vaccine doses have been administered so far, less than 20,000 of these were on the African continent. A global immunity gap puts everyone at risk. We need a global vaccination campaign that reaches everyone, everywhere.” the UN chief said in a tweet on his verified handle on Sunday.

South Africa on Monday took delivery of its first shipment of coronavirus vaccines, making the way to the first phase of inoculation in Africa’s worst-hit country.

Another 500,000 doses of the vaccine are expected later this month.

The jabs will be administered to some 1.2 million health workers, given top priority in the first phase of vaccination.

First injections will be administered in around two weeks after the vaccines go through quarantine, regulatory and quality-control procedures.

South Africa has the highest number of cases and deaths on the continent with almost 1.5 million detected infections and more than 44,000 fatalities.

Authorities plan to vaccinate at least 67 percent of the population, or 40 million people, by year’s end.

The vaccine delivery “will signal the start of a mass vaccination campaign that will be the most ambitious and extensive in our country’s history,” Ramaphosa said in his weekly newsletter earlier on Monday.

One year after the virus started spreading across the world, “the arrival of the vaccine gives great hope for our country’s social and economic recovery — and, most importantly, for the health of our people,” he added.

The government, which has been accused of being slow to acquire COVID vaccines, announced at the weekend that it had secured an additional 20 million doses — this time of the Pfizer/BioNTech formula.

COVID-19: Nobody Is Safe Until Everyone Is Vaccinated — SGF

The Secretary to the Government of the Federation, Boss Mustapha, has said that COVID-19 vaccines are important for the safety of Nigerians. During a sensitisation meeting with leaders of the […]