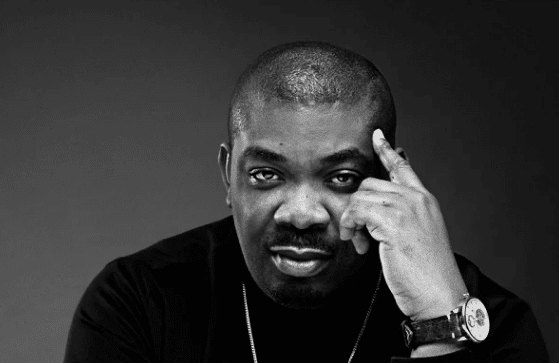 The record producer spoke in the second part of his Black Box Interview with Ebuka Obi-Uchendu, the TV host.

Don Jazzy said things didn’t work out between Falz and Mavin as the singer was affiliated with another manager.

Commenting on Simi, the record label boss said the music cover contest he had staged to select new artistes didn’t single her out as a winner.

A document posted on a Russia government website showed on Monday that Russian President, Vladimir Putin has signed a law allowing him to run for two more terms in the […]