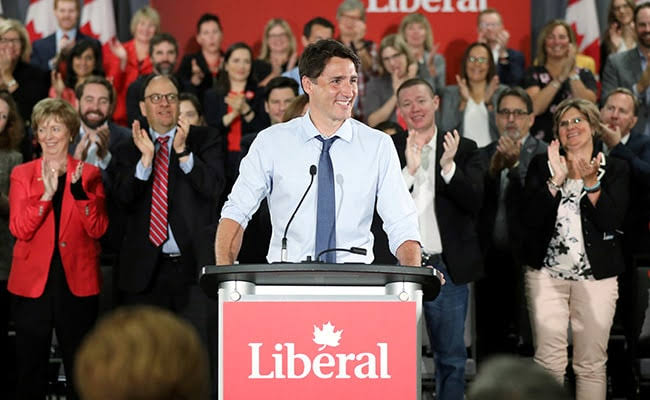 This is even as Erin O’Toole, leader of Canada’s opposition Conservatives, concedes defeat in the election, Reuters says.

But with polling stations likely to still be reporting results into the morning, it was not yet clear if the Liberals had gained enough seats to form a majority in parliament that would allow Trudeau to pass his agenda without opposition support.

Inter Miami coach Phil Neville believes David Beckham’s son Romeo has the potential to forge a career in professional football after his debut in Florida. Romeo Beckham played in his […]