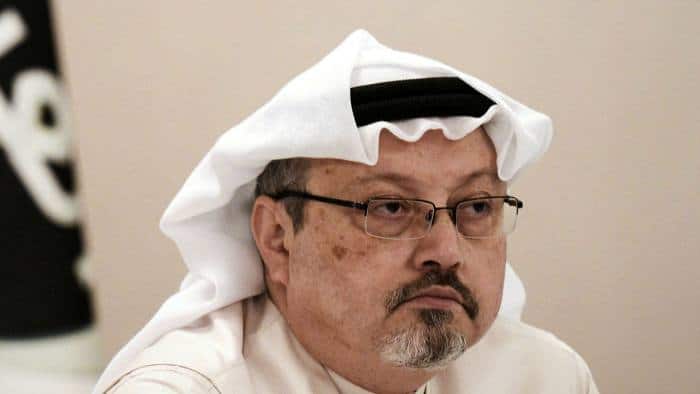 French police earlier Tuesday arrested a man suspected of being a member of the hit squad that murdered Khashoggi at the kingdom’s consulate in Istanbul, and investigators were seeking to confirm that the man carrying a passport in the name of Khalid Alotaibi was indeed the man being sought in connection with the gruesome murder.

A special court in Benin on Tuesday sentenced one of the country’s opposition leaders, Joel Aivo, to 10 years in prison after a trial on treason and corruption charges. The […]