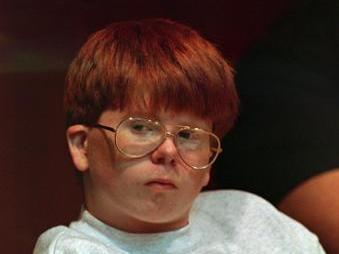 A New York man who was 13 years old when he killed a 4-year-old boy with a rock has been granted parole. Officials say Eric Smith, now 41, appeared for the 11th time before the parole board earlier this month and was granted release as early as Nov. 17.

Armin Laschet, the chief of outgoing German Chancellor Angela Merkel’s party, on Saturday took the rap for its worst ever poll result and said he would quit as the head […]