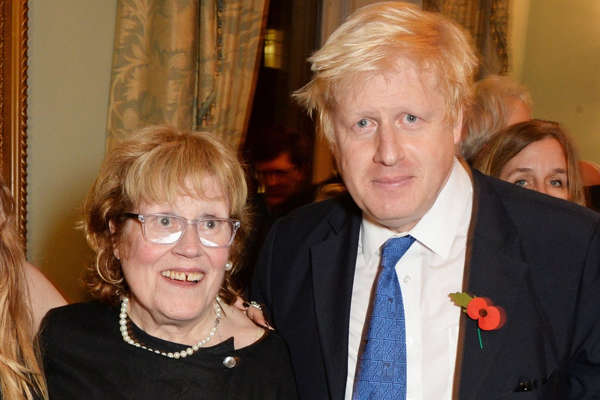 Prime Minister Boris Johnson is mourning the loss of his mother Charlotte Johnson Wahl, a painter who passed away at St Mary’s Hospital Paddington, on Monday according to a death notice in The Times.

Mr Johnson once described his mother as the “supreme authority” in the family and credited her with instilling in him the equal value of every human life, Evening Standard reports.

Enyeama: It’s A Big Shame Only Two Players Have 100 Caps For Eagles

Former Super Eagles goalkeeper, Vincent Enyeama, says it is a big shame that only two Nigerian players have bagged over 100 appearances for the senior national team. Only Enyeama and […]