Berlin To Get First Female Mayor 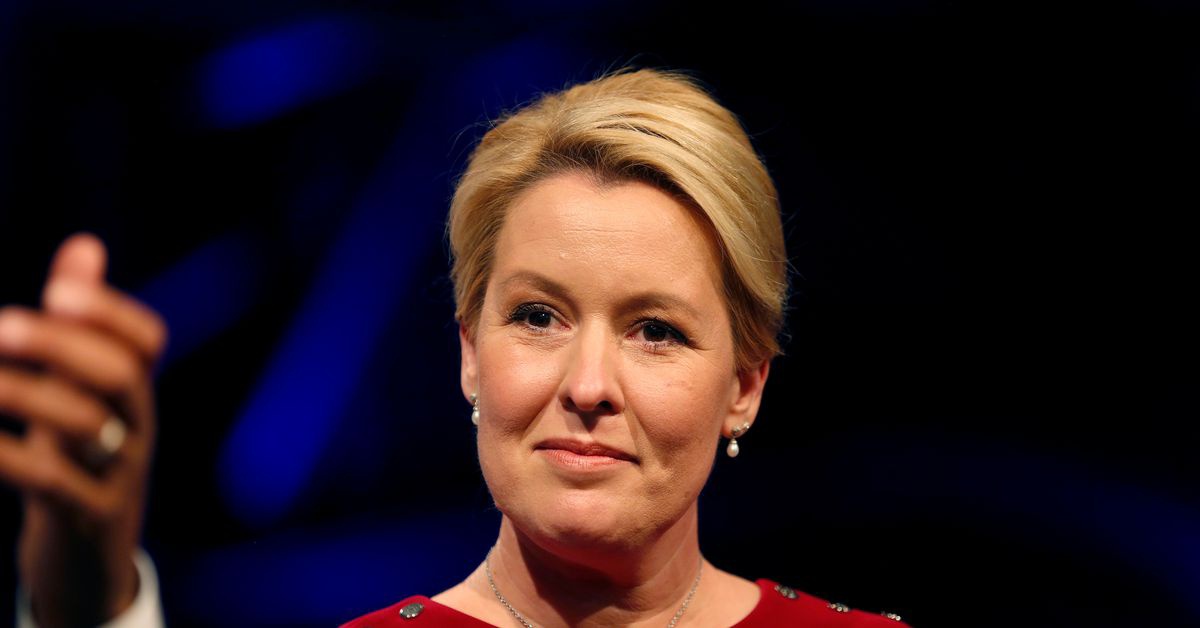 This comes after the party won the regional election to lead the state government in the capital, according to provisional results on Monday.

Giffey, 43, who was previously family minister in Chancellor Angela Merkel’s national government, will take over from the SPD’s Michael Mueller as mayor after he decided not to seek reelection.

The SPD looks set to continue their current coalition in city hall with the Greens and the Linke.

Giffey, once seen as a contender to lead the SPD on the national level, stepped down as minister in May after a scandal surrounding plagarism in her doctoral thesis.

Sule Lamido: We Have No Leadership In Nigeria

Former governor of Jigawa state, Sule Lamido, says the country lacks the needed leadership to tackle its challenges and the government must be accountable to the people. He made this […]