Wizkid: I Was Scared To Become A Father At 21 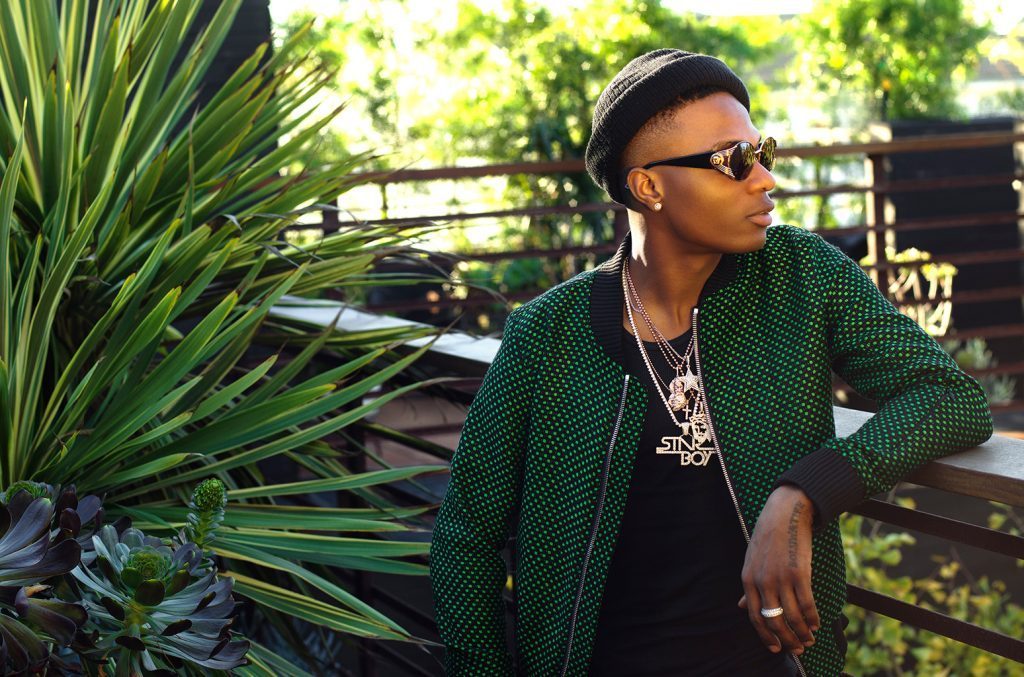 Award-Winning singer, Wizkid says he was scared and confused when he had Boluwatife, his first child, at 21.

The 31-year-old Grammy winner spoke in a recent interview with Rolling Stone, where he spoke about his music career and collaboration with Damian Marley, Jamaican singer, for ‘Blessed’, a track off ‘Made in Lagos’ album.

In 2011, Wizkid and his first baby mama, Shola Ogudu, gave birth to Boluwatife.

During the interview, he said he felt so lost when he became a father at the age, adding that “I wasn’t sure I was ready to be one”.

“Fatherhood changed me, man. It’s like everything he said and more. When I had my first child, I was 21. I’ll never forget. I felt so lost, ’cause I wasn’t sure I was ready to be a father at that point,” he said.

“I was scared I wasn’t going to be a good father to my kids ’cause I [was] still a baby. I was so confused. I remember after I had my child, it just changed everything, man. I started seeing my life different.”

The ‘Ojuelegba’ crooner added that fatherhood inspired him to venture into business to allow him to cater for his family at the time.

“I literally started putting my business together after I had my kid. It just made me [think], ‘Oh, wow. Another life is here that I have to care for. That’s my responsibility,” he added.

“So he really changed my life, man, and I called him Boluwatife: ‘As God wishes.’ That was a big blessing to my life. Fatherhood changed me forever.”

Netflix employees are staging a walk-out on Wednesday in an unprecedented show of defiance to protest the streaming giant’s decision to release comedian Dave Chappelle’s controversial new comedy special, which […]